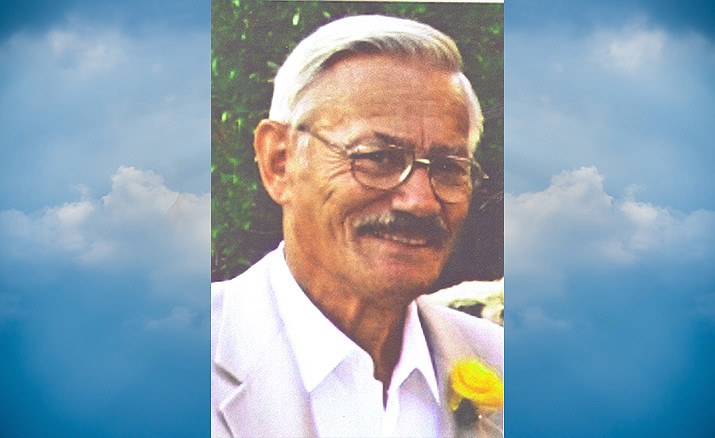 As an infant he moved with his parents and older brother, Don to Deerfield, Kansas. He attended all 12 years of school in Deerfield and graduated from Deerfield High School.

At that time he moved to Garden City, Kansas, where he worked in furniture businesses starting at Collins Furniture.

He became a head buyer for the Mullin Furniture Chain, and eventually started Berry Used Furniture. In 1964 he acquired J L Douglass Roofing and in 1975 became managing partner of Plaza West Furniture. In 1970 he moved to Cimarron, Kansas, and continued commuting to Garden City to run his businesses until his retirement in 2000.


He and his wife retired to Cornville, Arizona. Dale was a private pilot and flying was his passion. He owned Navions and attended Navion Fly-Ins, where he competed in racing his plane.

He was very active in the Jaycees, an organization for businessmen/women under the age of 40. He was a founding member of Southwind Country Club where he enjoyed golfing. During his golfing years he had four ‘holes-in-one’.

A Celebration of Life will be scheduled at a later date. Burial will be held in Cimarron, Kansas, at a date to be determined.

Donations in Dale’s name may be made to Northern Arizona Hospice, 203 S Candy Lane, Suite 2A, Cottonwood, Arizona, 86326.