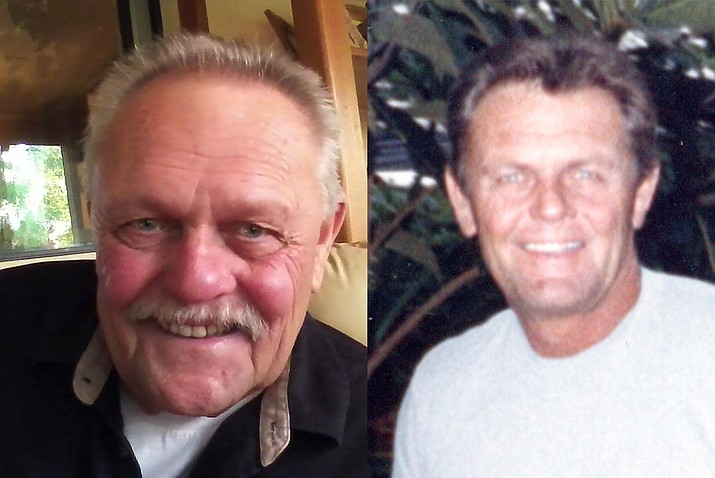 He moved from Minnesota to Phoenix with his mother and stepfather at a young age.

Larry met the love of his life in 1963 and married in 1964 and were together for 56 years. He moved to Camp Verde with his wife Jill and two children, Brett Warren, and Danielle Lynn in 1969.


Larry was in the Operating Engineers Local 428 for 35 years. He had to retire in 1994, because of herniated disks in his neck. He could no longer do the job he enjoyed, which was running finish blade and driving bosses crazy.

Larry is survived by his loving wife Jill; his first-born Teri, (Gary) Farrar; his son, Bret Warren Upton and daughter, Danielle Lynn (Rod) Miller. Larry had a quick wit, loved to tease, and make you laugh.

He was a kind, generous, funny, and a loving person. He was a wonderful husband and father who will be deeply missed by all that knew him.

He is preceded in death by his parents; his brother, Charles Wing; sister, Joan Weaver and stepbrother, Warren Thomas Prescott. Larry has 10 grandchildren and 13 great grandchildren.


A celebration of life will be scheduled at a later date. Condolences can be shared at www.BuelerFuneralHome.com.