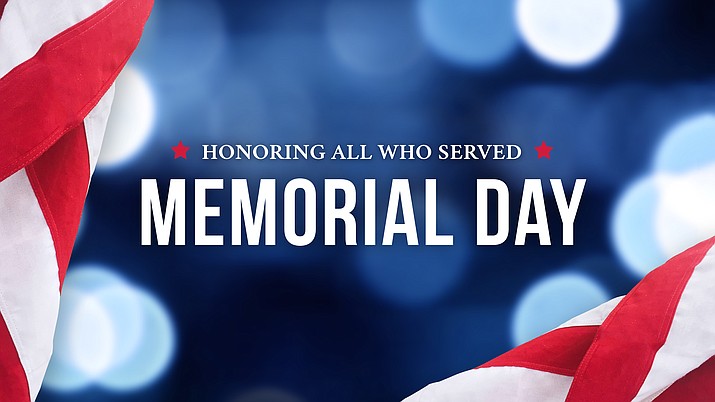 Try to fathom the number of men and women who have died fighting our nation’s enemies over the centuries. It’s overwhelming. It’s stunning. It’s certainly worth a moment of our time.

Memorial Day is called a holiday, and it should be a holy day. Unfortunately, for so long we have gone camping or swimming or hiking or shopping that since 2000 the day has been reduced to an official “National Moment of Remembrance.”

Nationally, at 3 p.m. Monday May 25, we are expected to “pause.” Take a “moment.” Sacrifice a “minute” of your vacation to the thought of all those soldiers, sailors and Marines who died in the uniform of the United States.

But it’s why Memorial Day was set aside.

It is to remember our war dead.

It is a day - a whole day - to recognize how huge a sacrifice so many thousands have made. It is a time to feel the loss, the hole left behind, the impact left on each family with each death.

Maybe you never have been and never will be able to visit a national monument to war dead. It is easier and well worth your time to find a local ceremony paying tribute to those who died. Just a walk around a cemetery to find the veterans’ flags can be meditative.

Men and women in American uniforms are dying almost every day in another war. They, too, deserve more than a moment of our time.