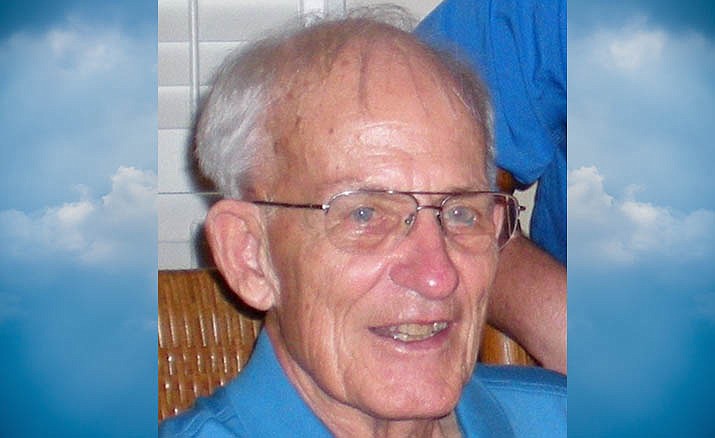 Before the sun would rise on the morning of Monday, May 11, 2020, John Wiley Altizer reluctantly made his final flight West.

He left behind Betty, his beloved and adored wife of 58 years. Also looking West are his son, Nick and his grandson, Jacob as well as his brother, Joseph, all of Texas. Greeting him upon his final landing were Mary and Roscoe Altizer, his deceased parents.

John was born in Roanoke, Virginia on October 19, 1938. At an early age he developed a passion for aviation. Like many of his generation, he started with rubber band airplanes made of sticks and tissue. But his interests carried him to a degree in engineering from Virginia Polytechnic Institute in 1964 and a job as a junior engineer at Lockheed Aircraft Company in Georgia.

From there he would work on the C-130 Hercules, the C-141 Starlifter and the C-5 Galaxy. John and Betty then moved with their young son to California in 1967, where he eventually joined the Lockheed Skunk Works in Burbank and participated in the SR-71 Blackbird and F-117 Nighthawk programs before retiring as manager of Materials and Processes.

Along the way he built one airplane while acquiring his Juris Doctor degree, another while working at the Skunk Works and a third after he retired.

John’s interest in and enthusiasm for aviation inspired others to slip the surly the bonds of earth, including his son and many of his son’s friends. He was a teacher of sorts who was always eager to help others, friend or stranger, who needed a hand, a tool, or perhaps just a little expertise that can only be gained over a lifetime. His hard-won experience and vast knowledge of the subject will forever be missed.

John loved his family and friends dearly as he was loved by them. His life’s work directly and indirectly benefited all, something he was especially proud of and grateful for.

To our devoted husband and father, may you have blue skies and tailwinds. We will miss you.

John’s life, passions, friendships and achievements will be celebrated at a future date.