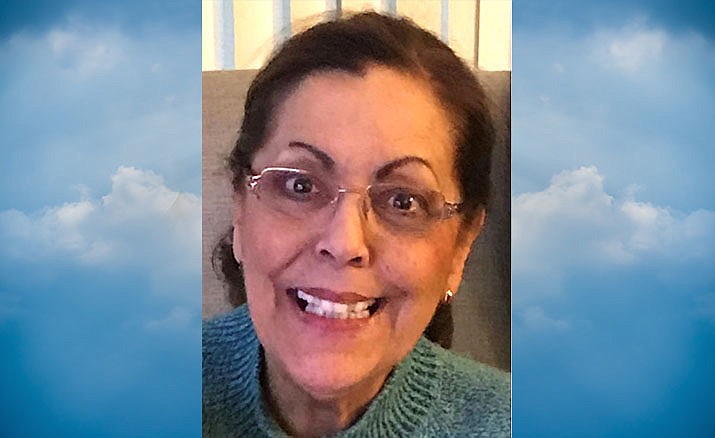 Ruth Leilani Craig was born on November 23, 1948 in Honolulu, Hawaii and died peacefully on May 12, 2020 in Cottonwood, Arizona after a six-month battle with lung cancer.

She was a licensed massage therapist and retired credit manager. She moved to Cottonwood, Arizona in 2012 when she retired. Prior to her retirement she had lived in California for the previous 55 years.


A Celebration of Life will be held at a later date. An online guestbook is available to sign at www.westcottfuneralhome.com.