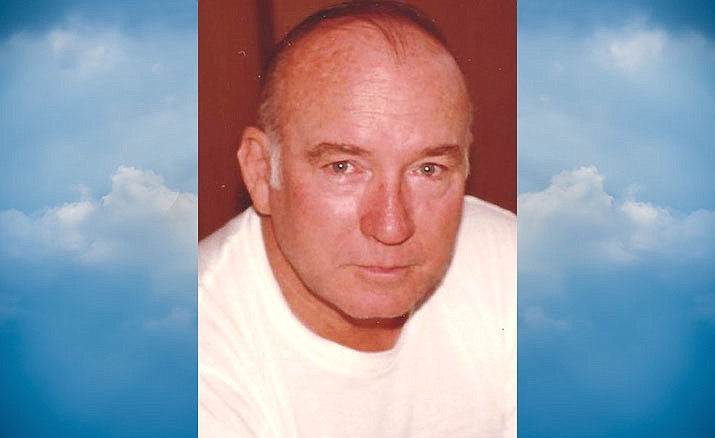 He dedicated a life-time to public service by serving as a Pharmacist Mate Second Class aboard the USS Boise, CL47, during WWII. After being Honorably Discharged, Skid worked at Coca Cola before joining the Arizona Highway Patrol. From the Highway Patrol, Skid worked as a Deputy Sheriff in Greenlee County before moving his family back to Maricopa County where he spent the next sixteen years with the Sheriff’s Office.

After retiring from the Maricopa County Sheriff’s Office, he worked for the nuclear plant as a security guard in Washington State.

Moving back to Arizona, Skid worked as a Detention Officer with Maricopa County before moving to Navajo County as the Chief Investigator for the Navajo County Attorney’s Office.

Upon his retirement in 1992, Skid and his wife, Betty, settled in the Verde Valley, living in Cottonwood and Camp Verde.

Skid was preceded in death by his parents, three brothers and sister, as well as his son, Harold Lee Hillebert and grandson, Eric Harold Hillebert.

Services will be private. Donations would be appreciated to the following organizations: 100 Club of Arizona, USO, and Hospice of Northern Arizona.