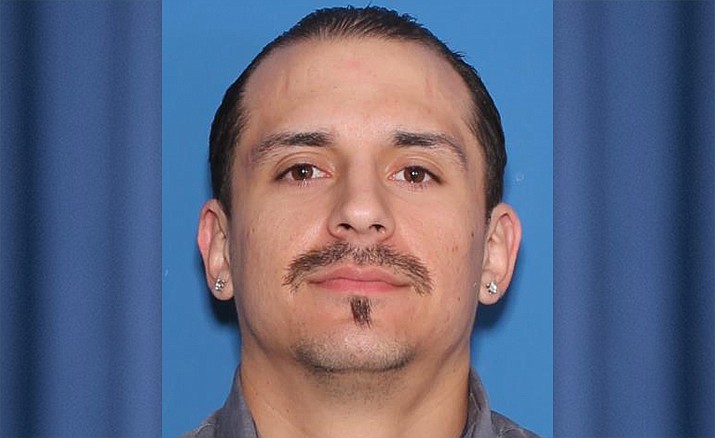 COTTONWOOD – A Cottonwood man has been arrested for felony strong-armed robbery after attempting to steal a purse from a woman at Verde Valley Medical Center.

Police received the call at about 12:30 p.m. Tuesday that a man, later identified as 30-year-old Nicholas Thomas, grabbed a woman’s purse as she was walking into the hospital to visit a patient.

One of Thomas’ family members intervened as the suspect attempted to jump into a car and flee. Hospital security subsequently detained Thomas until officers arrived.

Thomas was booked into the Yavapai County Detention Center on one count of strong-armed robbery.