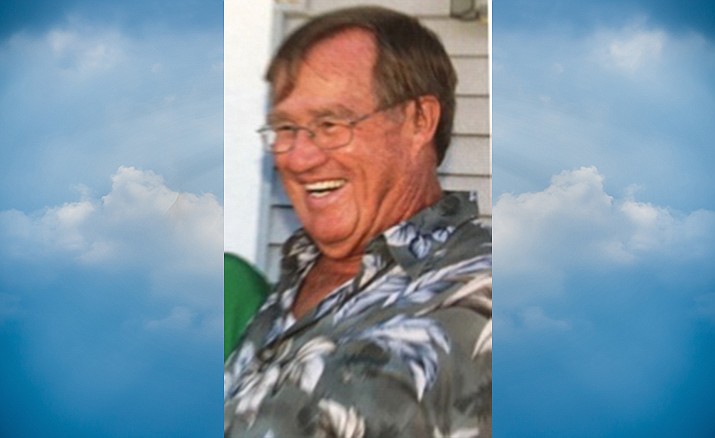 John David (Dave) Cech of Cottonwood, passed away on May 20, 2020 after a short battle with idiopathic pulmonary fibrosis (IPF).

Dave was born in Van Nuys, California in 1936 to John Cech and Maxine Helms Cech. He later moved to Missouri and then to Flagstaff in 1953.

Dave served in the United States Air Force from 1954-1956. Dave married Jacque Robinson, the girl he playfully claimed, “chased him until he caught her.”

They were married in June 1958 and enjoyed almost 62 years of being happily married.


In 1961, they welcomed their daughter into the family, Victoria (Tori). They moved to Cottonwood in 1972. Throughout his career, Dave worked in the lumber and roofing industries.

This included managing Babbitt’s Lumber yards in Sedona and Cottonwood, and in his later years he worked for Roofing Wholesale.

Dave was devoted to his work, the businesses he represented, and the customers and colleagues he worked with.

Dave wanted to be remembered as “just a good old boy” and as an honest and trustworthy person who loved his family and friends, first and foremost. Dave enjoyed spending time with those closest to him, fishing, watching NASCAR, playing cards and following financial markets and world events.

Throughout his life, Dave enjoyed the friendships of many people including special bonds with Barry and Diane Dunham, Gary and Jan Woodburn and Dick and Joanne McLaughlin.

There will be a Celebration of Life at a later date. Donations in Dave’s name can be made to the Verde Valley Humane Society, 1520 W. Mingus Avenue, Cottonwood, AZ 86326.