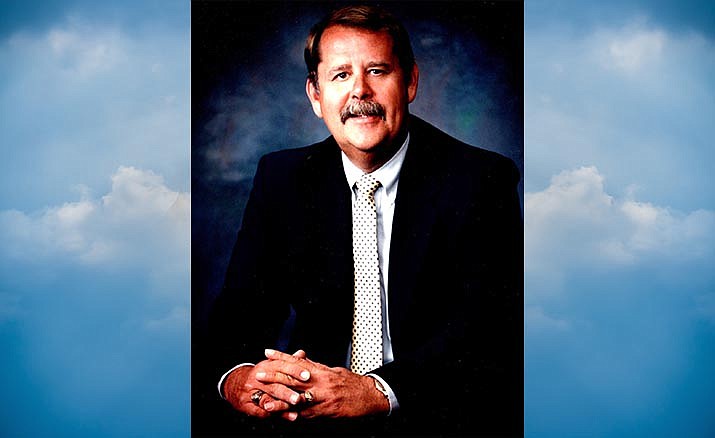 The son of a Career Air Force Military Colonel, Michael spent his childhood constantly moving from base to base all over the country and Europe. The family didn’t settle down until they were stationed at Stead Air Force Base in Reno, Nevada. There he met two boys, also military brats, who became close, life-long friends.

He spent his career in Public Administration for a U.S. Federal Agency, reaching the highest grade possible in non-military status of employment, the Senior Executive Service.

Michael’s personal life was much more fun, spending over 60 years riding Harley Davidson motorcycles. During his riding pursuits, he met his wife, Ellen, who also rode her own bike. They spent most of their free time, and later their retirement, riding side by side all over this country with life-long friends they met along the way.

Michael loved Corvettes and owned five during his lifetime. No roads were too twisty to explore, either on a Harley or Corvette, usually at a high rate of speed.


At retirement Michael and Ellen bought an RV, and with their dogs, managed to see every state in the continental US.

At the age of 57, he got interested in Jeep’ing and rock crawling, which involved maneuvering your Jeep over some of the toughest trails and obstacles in the county.

At age 70 he was introduced to the adventures of riding the sand dunes in his Razor Side by Side. Many winter months were spent with good friends speeding up and over the sand dunes. Michael’s life was a full, exciting one and had little to regret. He did it all!

At age 72, Michael developed cancer and although he beat the cancer, the cancer radiation treatments, permanently damaged his lungs and he eventually succumbed to the illness.

Michael is survived by his wife Ellen; his daughter, Kristen Merrill; son, Scot McAlister and his wife, Maria; his 3 grandsons, Jake, Conner and Chase and his granddaughter, Yesenia.