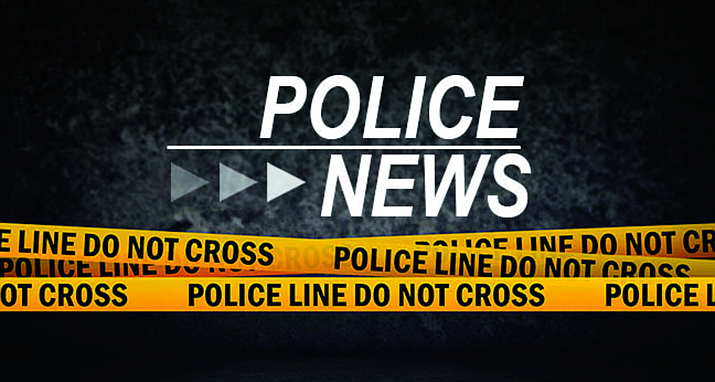 VILLAGE OF OAK CREEK — A 56-year-old woman was shot dead Saturday after brandishing a gun at Yavapai County sheriff’s deputies outside her home.

At approximately 6:50 p.m. Saturday, sheriff’s deputies responded to a domestic disturbance in the area of 55 Cathedral Rock Drive in the Village of Oak Creek.

According to a Nov. 9 YCSO media release, a woman was suspected to have discharged a firearm.

Upon arrival, deputies were confronted by the woman, identified as Wendy Jones, who was outside of her residence and armed with a handgun.

After multiple attempts at de-escalation and negotiation, as well as numerous verbal commands to drop the weapon, the woman brandished the firearm, YCSO reported. “In response to the threat to himself and the other first responders, a patrol sergeant and 16-year veteran of the Yavapai County Sheriff’s Office fired a single shot that struck the assailant. YCSO did not name the officer.

Jones, was pronounced dead at the scene. None of the deputies involved were injured during the encounter.

At the request of Yavapai County Sheriff Scott Mascher, the incident is currently under investigation by the Arizona Department of Public Safety.