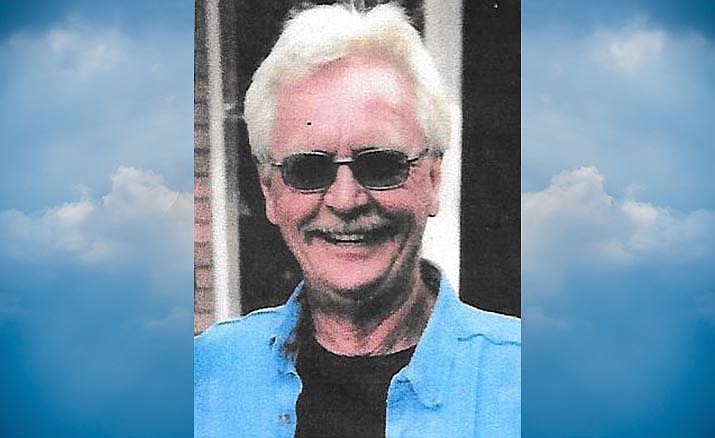 Duane D. Dewey, 70 of Irons, Michigan passed away at home under Hospice Care following a long battle with cancer.

Duane was born in Flint, Michigan to Gerald Wesley Dewey and Udeen Mae Swain. He graduated from Imlay City High School in 1968 and was drafted into the US Army where he was stationed in Germany as a radio/teletype operator until 1971.

In 2017, Duane purchased a lake property in Irons, Michigan that he first saw in the early 1980’s and fell in love with.

He spent the next couple of years building his dream home and on November 7th, 2019 he and his wife and numerous pets left Arizona and headed home to Michigan.

Duane worked every day of his life, neither retirement nor cancer could slow him down. He enjoyed hunting, fishing and yes work.

Due to Covid19 restrictions the family will plan a memorial/celebration of life service at a later date (summer of 2021) and will provide notification at that time.

Please share a memory with the family at www.oakgrovefh.com. Arrangements by Oak Grove Funeral Home & Cremation Center in Manistee, Mich.