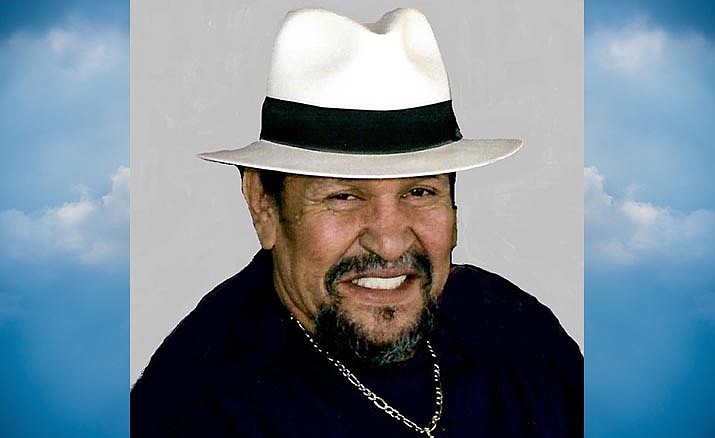 Raul was a 1974 graduate of Mingus Union High School class of 1974. He played football for Mingus and made All-Star Conference.

He also played baseball and received a 2-year scholarship to Yavapai Jr. College. He will be remembered for his contagious laugh and smile.

He was known to his many nieces and nephews as Uncle “Fatboy”, Tio Raul, Uncle Raul and Uncle Oreo. Also known to many family friends as “Chapulin”. We are missing our Fedora sporting “Sharp Guy” May you rest in Paradise.