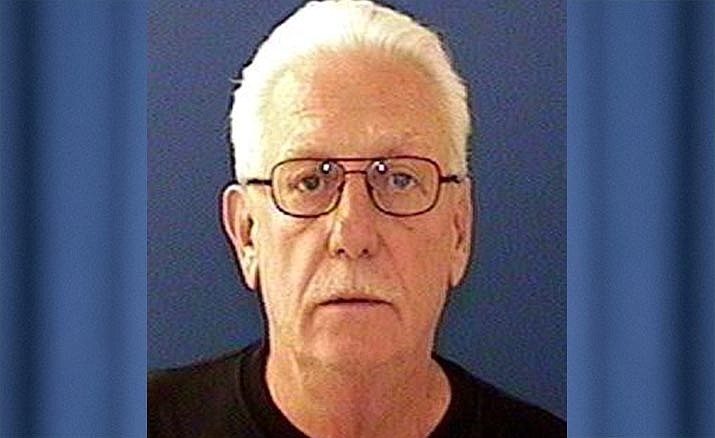 CAMP VERDE — A 74-year-old Camp Verde man is in the Yavapai County Detention Center on charges related to the shooting death of his 52-year-old son.

At about 6:30 p.m. Friday, Nov. 20, Camp Verde Marshal’s Office deputies responded to the 1200 Block of North Esther Parkway in Camp Verde to a report of a domestic violence.

According to a news release from the Camp Verde Marshal’s Office, Gary Lowell Bates of Camp Verde is accused of shooting his 52-year-old son Chad Bates.

Chad Bates, a Camp Verde resident, was pronounced dead at the scene.

Officers from the Yavapai Apache Police Department, Yavapai County Sheriff’s Office, and an Arizona Department of Public Safety investigation team is assisting in the ongoing investigation, the news release stated.

Bates has been taken into custody and booked into the Yavapai County Detention Center in Camp Verde and has been charged with first-degree murder.

The Marshal’s Office stated that it will release additional information as it becomes available.