At least $600K in drugs found during traffic stop
Two Phoenix residents jailed for more than five pounds each of meth, fentanyl 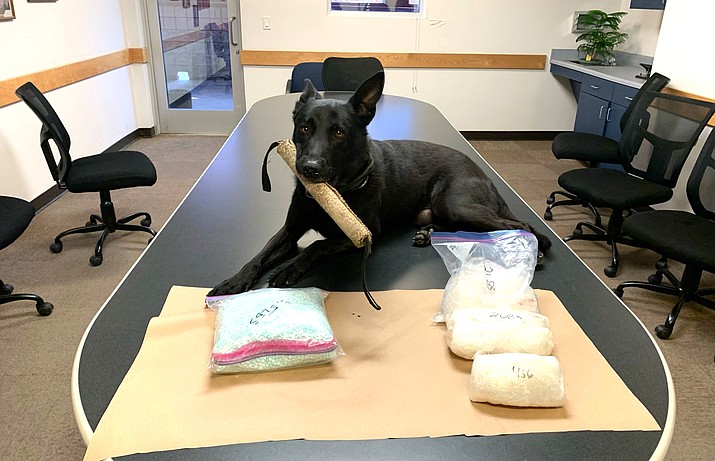 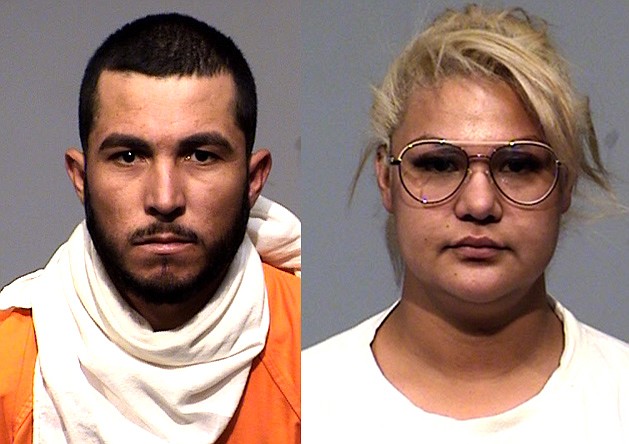 COTTONWOOD – A September traffic stop and vehicle search led to the confiscation of more than 10 pounds of fentanyl and methamphetamine, according to Cottonwood police.

A Cottonwood Police Department new release stated five pounds of methamphetamine and 5.5 pounds of fentanyl pills were seized during the traffic stop.

The traffic stop and subsequent arrests took place Sept. 3. The news release on the incident was issued by Cottonwood PD Oct. 3.

Alfredo Soto-Vega, 27, and Stephanie Avalos, 29, both of Phoenix, were arrested and booked into the Yavapai County Detention Center for several drug-related felonies, the release states.

At about 12:15 p.m., Cottonwood officers were conducting an interdiction patrol along I-17 at mile marker 268, about five miles north of Cordes Junction.

Officers stopped a northbound, black 2008 Audi sedan. The car allegedly had windows that were tinted too dark, the release said.