Commentary: Prop 207: So many reasons to oppose it 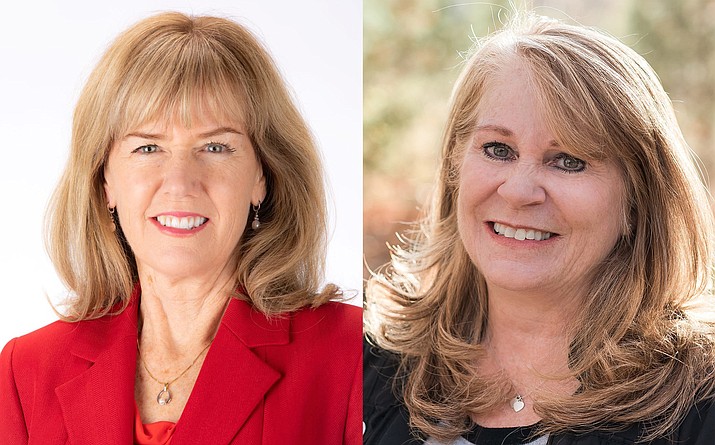 Prop 207, the initiative to legalize commercial and recreational marijuana, has something for everyone to oppose.

• Those who prefer safe, peaceful neighborhoods: The measure creates a legal right to use marijuana and its high potency extracts, and to grow up to 12 plants in a two-adult household.

Under the cover of similar home grow laws, foreign drug cartels infiltrated California and black market activity rose in Colorado. Your HOA will be powerless to protect your neighborhood.

• Those who want safe roads: Legal marijuana means more stoned drivers. Marijuana use impairs the ability to drive safely, slowing the driver’s reaction times and clouding judgment. In Washington state, traffic fatalities involving drivers who tested positive for marijuana have doubled since the state legalized marijuana in December 2012. In Colorado, someone died every three days in 2018 in a traffic fatality involving a driver who tested positive for marijuana. Five years earlier, it was one every 6½ days.

AAA opposes legalizing marijuana because of the traffic safety risks. Alarmingly, Prop 207 eliminates the standard of marijuana impairment in Arizona’s DUI statutes, making it more difficult to protect you from stoned drivers.

• Those who want our kids to have a bright future: Marijuana use negatively impacts learning, memory and coordination in a young brain, causing academic failure and poor sports performance, according to the Mayo Clinic. A study published this year in the Journal of the American Medical Association found that recreational marijuana legalization was followed by a 25% increase in adolescent (ages 12 to 17) marijuana use disorder.

States that legalized recreational marijuana have among the highest teen use rates in the nation.

After Colorado legalized marijuana, one hospital found nearly half of their tested newborns had marijuana in their system.

• Those who prefer a safe workplace: Prop 207 would allow users to consume marijuana in public via vaping and edibles, and severely limit an employer’s ability to act against impaired workers. Workplace marijuana positive tests will increase. Many of Arizona’s largest employers are required to comply with federal drug testing laws that ban marijuana use. What will happen to Arizona’s economy when those employers can no longer find a qualified workforce?

No wonder the industry has spent more than $3 million to convince you to pass Proposition 207. They wrote themselves a sweetheart deal.

And all that revenue they promise? It’s a mirage.

In the six Western states with recreational marijuana, tax revenue accounts for less than 1% of state revenues. A revealing study in Colorado found that each dollar brought in by marijuana taxes requires spending $4.50 to mitigate the exploding black markets, car crashes, and costs related to health care and high school drop-outs.

Yet Prop. 207 earmarks marijuana revenue for special funds, not the state general fund. Arizona’s lawmakers will have to figure out how to battle the negative consequences of recreational marijuana with no new revenue.

Ballot measures enjoy unique status under the Arizona Constitution. They cannot be changed, fixed, or repealed by legislators. Every single word in the initiative’s 17 pages of self-dealing becomes law if it passes. Prop 207 permanently locks Arizona into this social experiment at the expense of our kids, our roads, and our economy. The industry gets rich while Arizonans suffer the consequences.

That’s one more reason to oppose Prop. 207. Please join us in voting no.