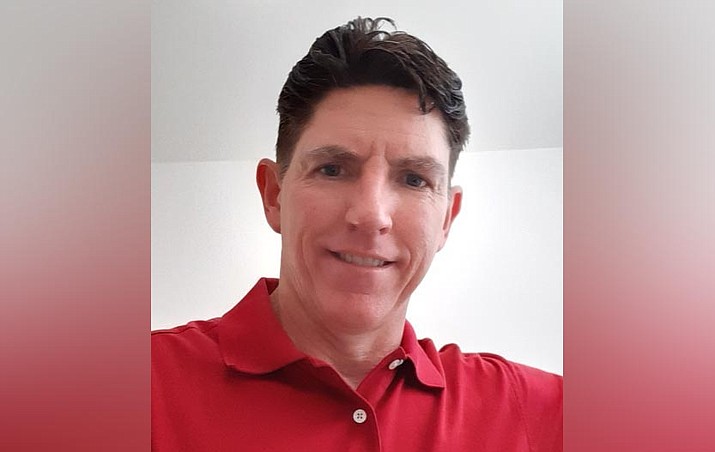 This is my 23rd year as a resident of the Verde Valley and proud veteran professional educator at Mingus Union High School.

Yes, that means that my first year was consolidation, 1998. Having been raised in a small western Kansas community with a unified school district, I was shocked that there wasn’t a unified district here and figured it just made perfect sense to consolidate. It wasn’t until all the facts were analyzed and specifics presented that I came to realize that consolidation was a bad idea.

The informed voters saw these same flaws and intelligently voted it down. Again in 2008, the voters chose wisely in seeing that nothing had changed, and consolidation was still wrong for the Verde Valley.

Here we are again in 2020, having to make a decision on consolidation once more. It appears that the pro-consolidation group is trying to convince us that consolidation is right for Cottonwood based on the same three key points that it has in the past: monetary savings that can be used to equalize the salaries of the amazing teachers in COCSD with those at MUHS, an aligned curriculum K-12, and finally, it’s just good for kids (I’ve seen the signs). I will do my best to explain why each of these are still all hat and no cattle.

First the monetary savings: Obviously in a consolidated district there will not be a need for two superintendents, two business managers, and some duplicated support staff. But to state that you can just completely eliminate one of the district’s office personnel and their salaries is completely ridiculous. The administrators of the new larger district will demand, rightfully so, increases in salaries due to increased responsibilities.

If you are thinking “fine, we will just replace them with someone else.” Every time I have seen that happen one of two things happen. One, you end up getting what you pay for, which is someone not capable of doing the job, or two, you end up paying the new person more than what the original person was asking for in the first place.

In addition, there will be a need for additional support staff to support the new district. So all those saved dollars dwindle rather quickly, and what is left over will not come even close to equalizing salaries. That’s strike one for consolidation.

Textbooks are just resources and tools to help our students master the state mandated essential standards called the Arizona College and Career Readiness Standards. The mastery of these standards at each grade level ensures that the student is adequately prepared for the next grade level, including the transition from eighth grade to freshman year. These standards change from time to time which is a whole different frustration, but we have had an aligned curriculum for quite a few years now. Strike two.

Finally, my personal favorite, “For the kids.” (I’m not even going to begin to get into the whole throwing Clarkdale under the bus aspect of this consolidation effort). Explain to me how having one large district trying to make the best decisions for the educational needs of students k-12 is better than having small independent school districts focused on the specific instructional needs of its students at very different times in their education.

I believe we should celebrate and promote our unique situation with small independent districts, not try to eliminate it. Consolidation for the kids sure sounds nice but it just doesn’t hold water.

What is different this time? I’ll say it again, absolutely nothing.

Craig Mai is a mathematics and physics teacher at Mingus Union High School. He received his Master of Arts in Mathematics Education in 2016. Craig was the 2018 Yavapai County Teacher of the Year. He was also awarded the NFHS 2018-19 Sectional Golf Coach of the Year for the West Section of the US.