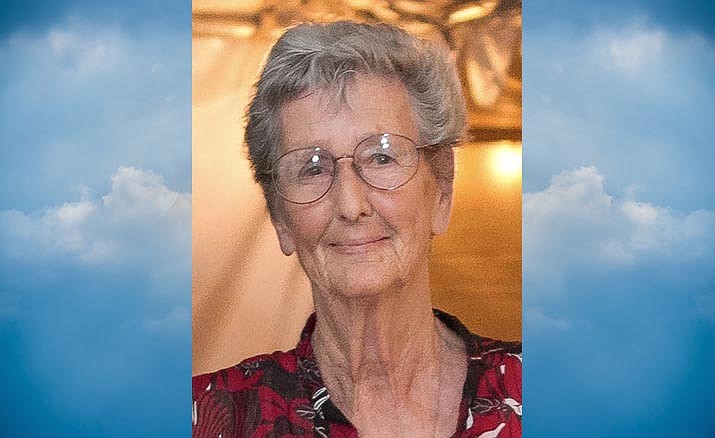 Viola Louise “Babe” Moran, May 16, 1937 - August 26, 2020 A native of Arizona, Viola was born in Prescott to Charles and Mary (Evans) Roberts and was the second of three children. Viola was given the nickname “Babe” as a child by her father and she was known as Babe for the rest of her life.

The great-grand daughter of Alfred B. Spence, who built Palace Station outside Prescott in 1875, Viola grew up in Prescott and was a graduate of Prescott High School, class of 1955.

Viola met her husband of 50 years, Benny Moran, in Prescott and they married in 1958. In 1970 they moved their family of seven to Cottonwood, where they enjoyed the rest of their lives. Viola worked as a secretary for several companies in the Verde Valley, including Marcus J. Lawrence Memorial Hospital and Bedrock Aggregate, and she was an active member of the Verde Valley Country Club in Clarkdale, building many cherished friendships in her life.

A Remembrance of Viola’s life will be held at a later date. In lieu of flowers, please make a donation to the Verde Valley Humane Society.