Consolidation: Why are we satisfied with status quo? 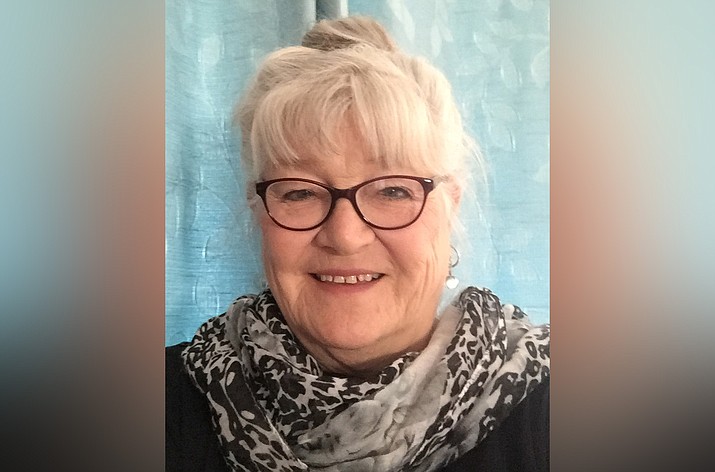 Sometimes the best way to know where you are going is to look at where you have been.

With consolidation on the ballot this November, there has been much ado about the pros and the cons of whether this issue even needs to be put to the public for a vote or if maintaining status quo was the better position.

When the Committee for Better Upper Verde Valley Schools was collecting signatures to place consolidation before the voters, many folks (new and old) asked us, “Why are there so many school districts in this area? I’ve never understood it.”

So, the purpose of this commentary is to place a bit of history out there for readers to reflect and ponder upon as they prepare to vote.

More than 100 years ago (approximately 1920), the upper Verde Valley had several distinct and separate communities. Jerome was an active mining town with a population of 15,000 residents. They had their own separate elementary and high school.

Clarkdale was just being drawn out on paper, yet to be built to support the smelter operation.

Centerville was a vibrant community also serving its residents with their own school.

Clemenceau was another smelter community with its own school.

Cottonwood had their own K-12 school for residents operating farms, ranches and dairies. Cottonwood was known then, as it is today, as the commercial trade center for the entire Verde Valley.

Cornville was an agricultural community growing crops and raising livestock providing food for the surrounding communities, and had its own school.

Approximately 40 years later, in 1958, the landscape of these communities changed drastically. Clarkdale, Jerome and Centerville had experienced such a great population decline that they consolidated/unified into a sole K-8 elementary school. Which is known today as Clarkdale-Jerome Elementary School District.

However, not one community had sufficient students to maintain their individual high school. Consequently, all six communities combined resources to form a union high school, which is Mingus Union High School.

Now 60 years later, we continue to maintain these three individual school districts just like they started in 1958. Nonetheless, our communities have changed. Copper mining and smelting have been replaced by tourism, retirement living and service industries.

We are in the 21st Century and much has changed in our communities and in the options how students are educated today. Parents have a plethora of choices on where and how education will be provided for their children. Charter schools, private schools, on-line education, home schooling and there is open enrollment in public schools.

Open enrollment allows a parent living in Clarkdale to send his/her child to school in the Cottonwood-Oak Creek SD for absolutely no cost to the family, and vice a versa. Tax payer dollars follow the student along with state equalization funds. This scenario is one that will be in place for the Clarkdale-Jerome families should consolidation pass.

Consolidation of Cottonwood-Oak Creek and Mingus is in the best interest of the families, the students who are served, and the communities.

Clarkdale-Jerome keeps their community school, with many options for educating their 9-12 students, and Cottonwood gets a unified school district.

It has been 60 years since we revisited how our communities are serving the education our students. Today is the day, now is the time to vote for the change. Vote yes on Consolidation.

Denise Kennedy is a retired teacher/principal with 23 years in education. She was principal of the former Cottonwood Middle School from 2006-2015 and has lived in the Verde Valley for 38 years.