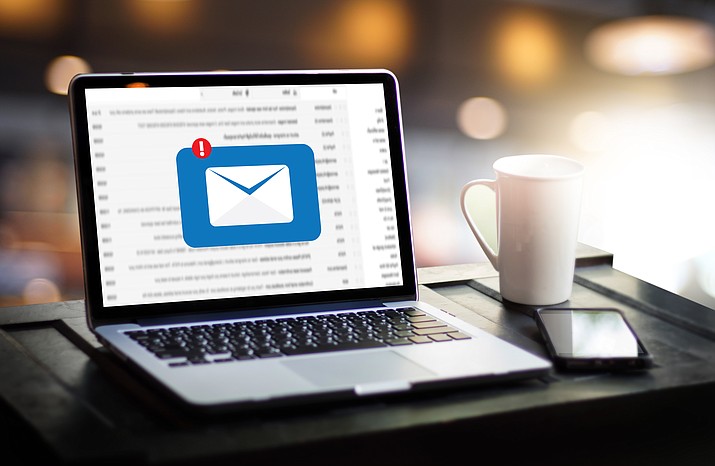 COTTONWOOD – City of Cottonwood employees went seven days without being able to send or receive emails.

City Manager Ron Corbin said Thursday, Oct. 15, that the city lost the ability to send and receive email sometime on Friday, Oct. 9. Corbin said city staff believes it knows the cause, and that no foul play was involved.

Corbin said Thursday that technical staff and consultants had made progress. He was hoping the city would have its email back up and running sometime Friday, Oct. 16.

The Verde Independent received email from city staff at about 2:45 p.m. Friday.

Corbin said city employees are not permitted to use private email accounts to communicate regarding government business.

Corbin said the problem will undoubtedly cost the city some money, though that cost isn’t apparent yet.

“We’ve got two servers that are not the cause of this, but have been damaged because of this,” he said. “But that’s not the extent of it. It will be an unplanned expense to fix this, but affordable.”

Corbin said it might require finding out what damage the problem created in order to determine the cause.

“We don’t think it was malware, but we don’t know much beyond that,” he said.

The city can be reached through city hall’s main number, 928-634-5526. There are many other direct phone numbers listed on the city’s website, cottonwoodaz.gov.

The city’s administration, police and fire departments have their own pages on Facebook.com. However, citizens are not encouraged to use the messenger functions of those pages, as those messages are not monitored around the clock.