Commentary: A look back at 1998 consolidation effort 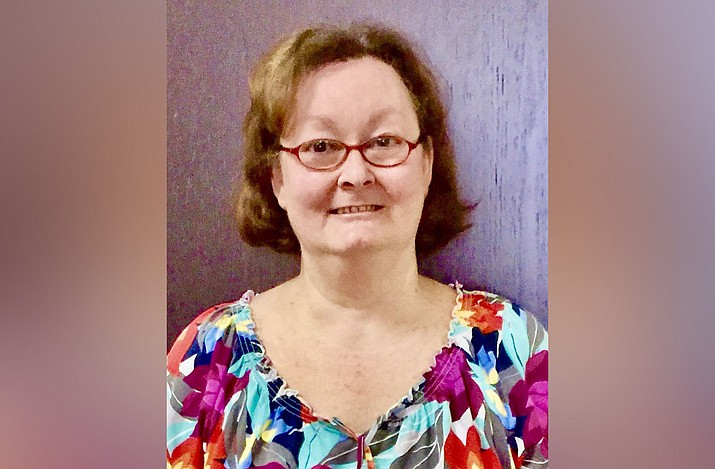 I was asked many weeks ago to write about my experience in trying to consolidate MUHS and C-OC school districts over 20 years ago.

At first I said no, but upon reflection and after reading the many letters printed here, I changed my mind. Longtime and well-loved resident Richard Patterson (now deceased) asked me to co-chair a committee to consolidate schools. We researched and came up with the same conclusions proponents now advance: consolidation is better for kids, better for curriculum, better for sports programs, better for families, better for taxpayers, better to serve all educators in the same community.

We faced the same issue I see now: Mingus teachers. We learned MUHS had the second longest override in the state, meaning they gained money from local taxpayers that wasn’t fenced and could be used for higher salaries.

MUHS had higher salaries than their C-OC counterparts. MUHS health insurance covered employee and dependents, and even though they were part of the same insurance group as C-OC. The latter only covered employees.

MUHS had a retirement package in place that was unique in the State of Arizona, and probably in the universe. In that package retired teachers continued to be paid a percentage of their salary for several years after retirement. This was not for returning to work. It was for retiring.

Concerned citizens banded together, worked hard to educate the public, worked with the legislature to write statues suited for these schools to merge; statues allowing Clarkdale to maintain their own district, and also offering a few million dollars in state incentive funds in recognition of the long-term benefits of a K-12 district.

Even so, the door-to-door politicking and strong voices organized and led by the MUHS teachers union prevailed. Our efforts did lead directly to districts in two separate areas in Arizona consolidating, but not in the Verde Valley.

Two things stand out to me.

1) Through the years, many well-meaning citizens have worked hard to make schools better through consolidation, with the additional benefit of monetary fairness to ALL teachers. They have done this through many volunteer hours of research and work within the community and with legislators. What seems to be different now is that 20 years ago we spent thousands of dollars of our own money, but now it is tens of thousands of dollars as well as lawsuits and lawyer involvement.

2) There is nothing wrong with a union, but in this case, the MUHS teachers union has and continues to fight hard to maintain their higher salaries and benefits. They should care about their counterparts in the elementary grades and put all that hard work toward improvement for their fellow teachers. But they don’t. They continue to fight hard to maintain the status quo, which is shameful, and certainly not in concert with a union concept.

I am not currently living in the Verde Valley, but I do subscribe to this newspaper. I read stories and letters about consolidation which are filled with mostly the same dialogue of 20 years ago. I have no idea what will happen in this election. My heart goes out to people like Jason Finger, Andy Groseta, and Vicki Jo Anderson, because I hear their voices and completely understand the depth of their love and interest in seeing through what will be a positive impact on the community. I also know their motives are pure.

America is filled with histories of small settlements growing into intertwined communities with services such as police, fire, library, post office, and schools. Benjamin Franklin started the concept of some of these services, but every town has or had their own Franklins.

In the past, stellar leaders like John Tavasci, Sr., Chuck Mabery, Don Goddard, and Dr. Daniel Bright have populated school boards and developed fair programs showcasing the art and livestock of our youth.

The Franklins in Cottonwood today include people like Jason, Andy, and Vicki Jo who serve in this role for schools, and as I said, they do so with pure and positive motives.

Tricia Hance was born and raised in Cornville and attended both C-OC and MUHS in her youth. After college she went on to a career as a naval intelligence officer and a NCIS special agent, which she has written about in a book called NAUTICAL DAWN, published by Amazon under her maiden name of Tricia Mansell. She and her husband, Ed Hance, are now fully retired. They have raised a daughter and their combined careers have led them to travel, work, and live in many areas of our country and the world.