Consolidation can take best of both districts for better overall system 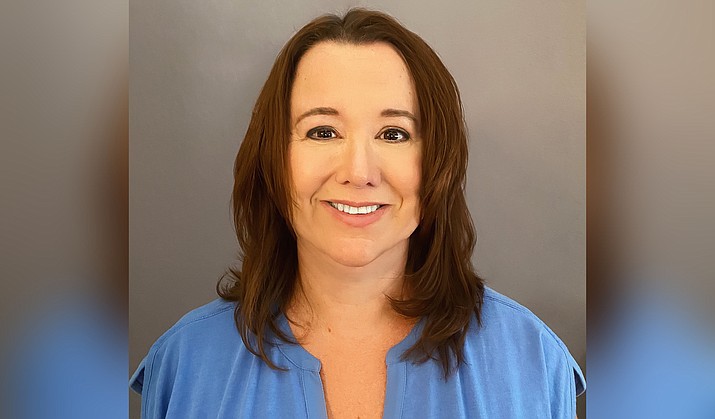 Consolidation of our local school districts is on the ballot … again. I voted “no” twice before but this time I am voting “yes."

So what’s different this time? For me, my vote has always hinged on the Clarkdale-Jerome School. My son went there and we loved it. We lived in Cottonwood but attended CJES out-of-district.

Even though we were out-of-district, we could still give input and voice concerns to teachers, administrative staff and board members (much like CJ families would do under a new single district). I truly feel it is a “little gem” of a school and I have never wanted to jeopardize it in any way.

For the past two consolidation votes, I honestly didn’t research consolidation because of my loyalty to CJES. Now with the CJ Elementary School safe and out of the equation, this is the first time I considered a “yes” vote.

Since I support both sets of teachers, I decided to take the time to research the issue.

I’m an accountant and tend to concentrate on numbers. When supporters started talking about aligned curriculum, my eyes glazed over. I’m not an educator and I honestly thought it wasn’t a real thing. I thought it was an excuse to support their argument.

I’m embarrassed to say that because of what I know now. If consolidation didn’t save a dime, I would still vote for it to align the curriculum.


My financial background tells me consolidation will save money. How much money is entirely dependent on the new board voted in, utilizing the expertise of staff and community members, the new district structure and processes and the transition plan.

Do I consider that a gamble? With this community and district staff, it’s not a gamble in my opinion. I am confident the districts have the knowledge and skills to make consolidation a success.


I have seen a few posts and more than a few comments that state COCSD has somehow mismanaged their money and that’s why their teachers are paid less than Mingus teachers.

This is not fair or true.

Operating a single high school district campus is much cheaper than operating a district with four separate campuses.

Even if you vote against consolidation, know that COCDS has done a great job of stretching their smaller per student funding to operate four separate K-8 schools with four cafeterias, four librarians, four front office staff, etc.

I hope you vote “yes” on consolidation. Consolidation can take the best of both districts and make one new and incredible district. which will benefit all kids in the Verde Valley, including CJ students.


Beth Fangman has been a resident of the Verde Valley for over 20 years. She has three kids who attend, attended and/or graduated from CJES, MVP and Mingus. She is an Arizona Certified Public Accountant and has worked in accounting, finance and auditing for over 25 years. She is currently the Internal Audit Director for a non-profit healthcare organization that provides services in 10 states and internationally.