This week’s newest movies include 'After We Collided' 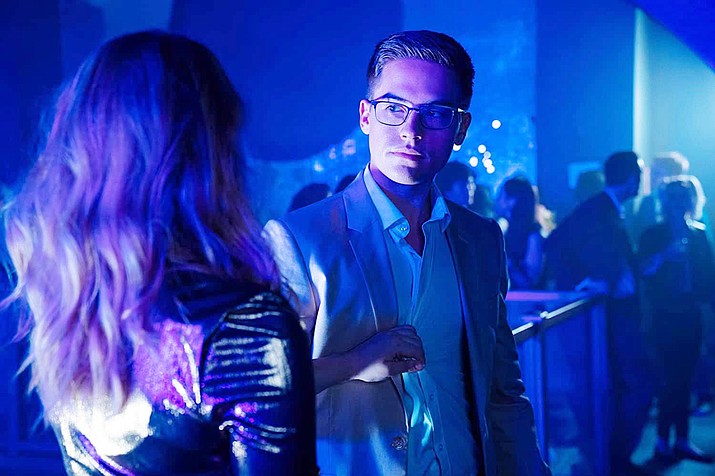 After a tumultuous beginning to their relationship, Tessa and Hardin were on the path to making things work. Tessa knew Hardin could be cruel, but when a bombshell revelation is dropped about the origins of their relationship - and Hardin’s mysterious past - Tessa is beside herself. Hardin will always be - Hardin. But is he really the deep, thoughtful guy Tessa fell madly in love with despite his angry exterior - or has he been a stranger all along? She wishes she could walk away. It’s just not that easy.

Hardin knows he made a mistake, possibly the biggest one of his life. He’s not going down without a fight. But can he change? Will he change - for love? Yes, yes he will.

Rated R for sexual content, language throughout and some drug material.

Two New Orleans paramedics’ lives are ripped apart after they encounter a series of horrific deaths linked to a designer drug with bizarre, otherworldly effects.

Steve is a ladies man and Dennis is married with two children. In their work as paramedics, they begin to encounter a series of people dead or in a strange state. After some exploration they discover it relates to a new designer drug, Synchronic.

Steve discovers he only has six weeks to live and decides to buy up all the Synchronic in town to protect others - only to discover he has a time travel pill that may help to find his partner’s missing daughter.

Steve chronicles how the pill works with different forms of ingestion affecting different scales of time travel until he finally returns to the tension of trying to discover what happened to Brianna.

On the trail of a missing girl, an ex-cop comes across a secretive group attempting to summon a terrifying supernatural entity.

When a young woman overcoming her traumatic past is among several witnesses who see a man fatally assaulted and don’t intervene, they find themselves targeted by someone, or something, out for revenge.