Commentary: No, consolidation is not ‘about the kids’ 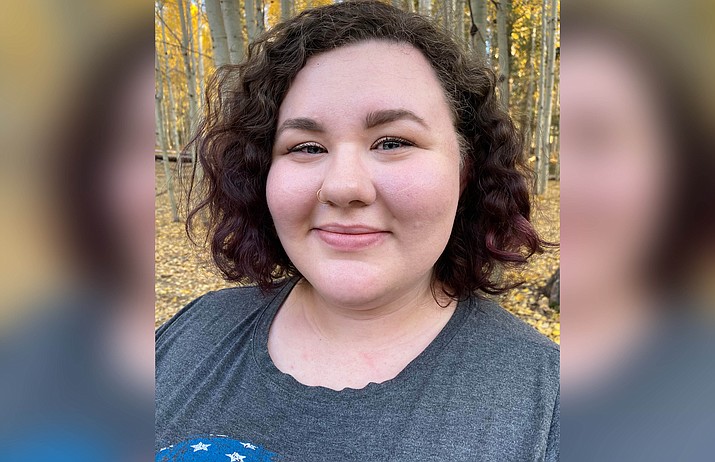 This election year, the struggle between pro- and anti-consolidation would appear to be nearly as divisive as the upcoming presidential election. Signs both for and against the change can be found on nearly every corner in Cottonwood, many of the pro-consolidation postings claiming that the change is “for the children.”

As a young adult attending university to teach at both the elementary and high school level, with two children who will grow up within these school districts, I have an especially great interest in seeing the best outcome for both students and teachers at all levels. When assessing any public policy, I am especially wary of any proposal whose central appeal to voters is centered around emotional pull, which appears to be the main attempt for the pro-consolidation movement. “It’s about the kids” and similar claims appear on most pro-consolidation signage, but further review into the proposed consolidation has shown to me that it is not true for all students.

If the proposed consolidation were to be approved by voters, Cottonwood-Oak Creek and Mingus Union High School District would be dissolved and then joined into a new unnamed unified district, thereby dissolving MUHSD’s partnership with Clarkdale-Jerome. This loss of partnership means that while Mingus is the only physical public high school for Clarkdale residents to attend, tax dollars would no longer directly be collected from the Clarkdale-Jerome district for Mingus, shrinking the total area of the district.

Pro-consolidation voices attest that this consolidation will save money in removing doubled administrative positions, but not only is that savings likely negated by the need for additional administration to tend to a larger district, it also fails to take into account or make known widely that the “tuition” that Clarkdale-Jerome must pay the new district for each of its enrolled high school students is not a reliable figure, and thus current financial statements cannot present accurate data for financial savings.

Since enrollment will directly affect funding received from Clarkdale-Jerome, parents in Clarkdale-Jerome may also become concerned about education quality and class sizes given unstable funding, perhaps choosing to disenroll and have their students learn remotely through high school as many have started doing due to the pandemic. This would mean a further loss of funds, eating into the claimed “savings.”

Alongside this financial worry, Clarkdale-Jerome students and their families will no longer be given a voice in the new district’s elections or government finances and will no longer be qualified to serve in elected positions due to their residence outside the unified district. No matter the number of students from CJ who choose to attend the unified district’s high school, they will have no representation in elected positions and no say in how anything is managed as a result.

A common concern that I located in pro-consolidation letters within the informational pamphlet is a worry for disjointed schedules and curriculum between the current COCSD and MUHSD. After personal review and data collection from teachers and parents within both districts, I cannot validate these concerns as substantial. The districts’ schedules already align with each other for breaks and summer vacation, and curriculum is based on state standards, a factor that is very unlikely to change after consolidation. There are also multi-district training sessions that occur often to encourage communication and teamwork between districts.

There is no plan that has been presented for what is to be done if consolidation is passed, and the current district boards will still be serving for seven months if consolidation is approved. Three members of the current MUHS board will be replaced as their residence will be outside the consolidated district, and their replacements will be appointed by the county superintendent. I fail to see how this structure will provide a smooth transition, and I feel that this will in fact be chaotic and expensive, and it manifests a severe lack of foresight that the taxpayers will be left to cover.

Many pro-consolidation voices admit that while they themselves do not have children in the district(s), they feel consolidation is good. While this consolidation does look good on paper and the idea can make sense from a certain point of view, this execution of consolidation is as far from beneficial as one can get for both students and teachers.

Instead of going to the state level to fix funding for classrooms and teachers, this consolidation claims that the savings in administrative and other miscellaneous positions will save the money to pay the elementary teachers equally to their high school teaching peers. With the financial instability noted earlier, the only way to actually guarantee that the elementary teachers are paid more would be the freezing or reduction of the pay for high school teachers.

Teachers do deserve to be paid more, and I agree that elementary teachers are no less important than high school teachers. However, I do not think that the elementary teachers should be paid their fair share on the backs of high school teachers losing theirs. Not only does that situation jeopardize the district’s ability to keep the phenomenal teachers they already have, it actively discourages new teachers from coming in. After all, who, regardless of profession, would want to work somewhere that does not offer a raising pay grade with experience and excellence, or even has recently cut salary to pay others more?

When my fellow education classmates were presented with the data in the voting pamphlet and the financial documentation to pair with it, they presented nothing but poor responses and even voiced that they would not consider teaching in such a district. This consolidation plan does not actually plan ahead to attract new teachers, which are needed regardless of consolidation.

The underfunded teachers and the administration of COCSD are not even the ones who have presented this consolidation “plan,” and it is in fact the movement of people who are not involved in administration for either district it involves. If it is truly about the children and getting them the best education by increasing classroom funding and hiring more teachers to reduce class sizes, the high school will not see any such improvement under this consolidation plan. Even if the pay level does not fall and is simply stagnant until the elementary is able to “catch up,” it will be extremely difficult if not impossible to hire new teachers with the “saved” money, which reduces the quality of the high schooler’s education in this new consolidated district.

Equality should not fall on the backs of our students, nor their teachers. Consolidation is not a bad idea to consider, but this particular proposal and its planning, or lack thereof, will undoubtedly harm students, teachers, and taxpayers alike. So no, it is not really “about the kids.”

Jamie Alcala is a Cottonwood resident of 22 years, and is currently pursuing a bachelor’s degree in English for Secondary Education. She is very active in her church, and enjoys both performing in theater and exploring the outdoors with husband and their two daughters.