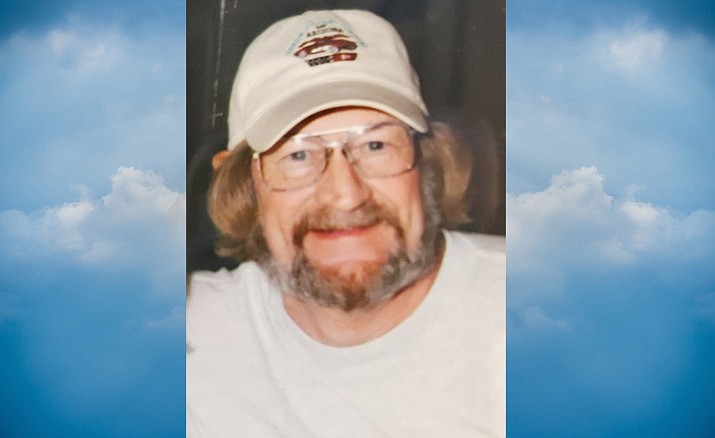 Larry Arthur McCarty, 77, passed away Oct. 12, 2020 at Mayo Hospital in Phoenix. He was born May 4, 1943 in Burlington, Iowa, the son of Kathryn (Kuntz) and Arthur McCarty and stepmother, Alberta (Hendrickson) McCarty.

Larry graduated from Sperry High School, Class of 1961. He married his high school sweetheart, Donna Boyd. Larry was retired from J.I. Case Co. He was a member of the River City Corvette Club, the Verde Valley Corvette Club and a member of the National Corvette Assoc., of which he was an officer for many years.

He also enjoyed raising money every year for the community kids during the holidays and always went above and beyond for anyone. He was an extremely talented man and always had a great sense of humor.

He was a devoted husband, father and friend. In addition to his parents, Larry was preceded in death by his brothers, Mike (Sherry) McCarty and John Rohmer and one grandson, Cody Allen Bundy.

Larry will be cremated. Celebration of life will be held at a later date in Iowa.