Commentary: The meaning of NO: A closing argument against consolidation 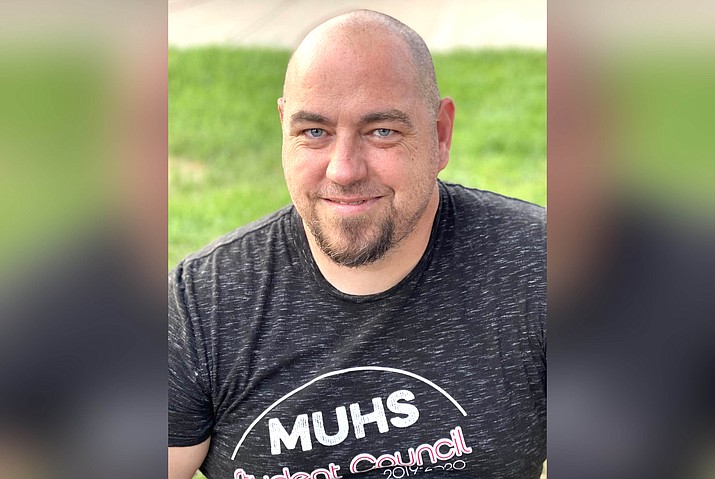 Stephen Renard is an 18-year resident of the Verde Valley, and has been teaching for the past nine years, the last five at Mingus Union High School.

When consolidation was first brought to the various governing boards in 2017, there were promises of over a million dollars in savings, equalized salaries for COCSD teachers, and a boon to the education of Verde Valley Youth.

Now, three years later, and within a week we will know the future of the area’s school districts. Why vote no? What does a no vote mean?

A no vote means you trust the voters

It has been argued that area voters should vote yes because this grassroots movement speaks for the people, that the 2,028 signatures collected speak for the community.

However, what they fail to tell you is that in 2018 when Carol Anne Teague ran against Jason Finger for the Mingus School Board (a race centering almost exclusively on consolidation), Carol Anne Teague running on an anti-consolidation platform received over 7,000 votes, nearly twice as many as Mr. Finger. The voters elect board members to become educated on issues and make decisions accordingly.

A no vote means you favor fairness

In 2019, and again in 2020, the pro consolidation group sponsored legislation that would have changed how the votes are counted in this election. These changes would have lessened CJSD family’s ability to determine whether consolidation passes. It took all three districts to form the Union High School District and the law requires all three districts to consent to its dissolution. Fair is fair, and people shouldn’t be able to change the law just because it suits them.

If consolidation passes, the pro group wants to continue to receive $1.3 million from CJSD taxpayers but deny them the ability to vote on or run for the governing board. A no vote says that taxation without representation is unfair and wrong.

This consolidation plan was first brought forth in 2017. Three years later and the only real plan on how the new district would run shows a deficit of over $600,000 once salaries are partially equalized. They say that’s not the only way and that “this can work.” Yet they have no plan. They call themselves the “Who’s Who” of Verde Valley education and in 3+ years the only plan they can come up with is “this can work” and “the new board will make that decision.” We deserve a plan to know who gets fired, how will the money be spent, where will all the savings come from. We deserve better than simply stating “reduce administration and plant operations by 10-15%.” We deserve a plan.

A no vote says don’t gamble with my community’s education.

A no vote means you support equalization done the right way

The estimates for true salary equalization run anywhere from $600,000 to $1 million. This is just for certified staff. This does not include classified staff (food services, custodial, mechanics, grounds, etc.) The only way to come up with this type of money is to freeze or reduce the salaries of the high school teachers. Arizona is 45th in average teacher pay and 49th in per-pupil spending. Arizona also has over 3,600 classrooms either without a teacher or without a qualified teacher. Freezing or reducing salaries could result in a teacher shortage here in the Verde Valley. Everyone agrees that elementary teachers should be paid more but taking from one set of teachers to pay others is the wrong way to do it. A no vote says equalize salaries the right way.

A no vote means you trust facts

Recent consolidations in Arizona have shown no reduction in administrative costs, and no improvement in academic performance. There is no evidence that students perform better in a consolidated district. Most consolidations take many small districts and make one larger district.

This would actually shrink the district, unprecedented in Arizona or anywhere that has Union High School Districts. A no vote says Facts Matter

Stephen Renard is a teacher at Mingus Union High School and a member of Save Our Independent School Districts.