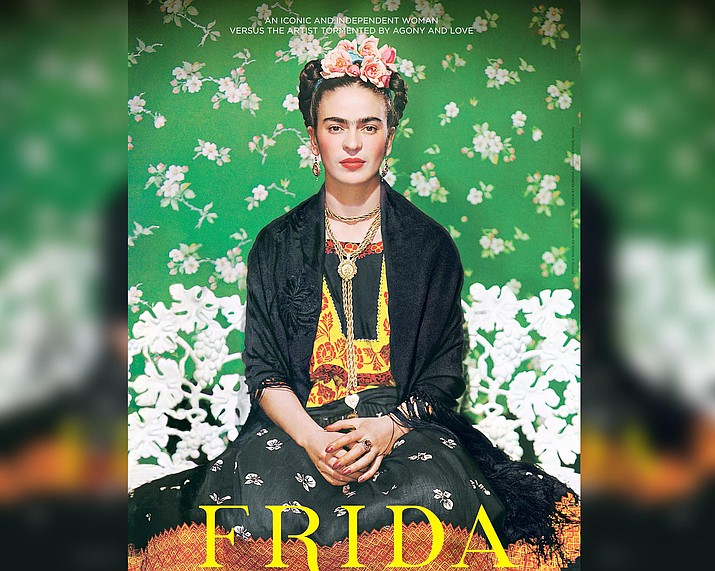 The film will show in Sedona on Tuesday, Sept. 8, at 4 and 7 p.m. at the festival’s Mary D. Fisher Theatre.

“Frida: Viva La Vida” is a cinematic documentary event film that highlights the two sides of Frida Kahlo’s spirit: a revolutionary pioneering artist of contemporary feminism, and on the other, a human being tormented by agony and love.

With Asia Argento as narrator, the two faces of the artist will be revealed, by pursuing a common thread consisting of Frida’s own words: letters, diaries and private confessions.

The documentary film event will alternate interviews with historical documents, captivating reconstructions and Frida Kahlo’s own paintings, kept in some of the most amazing museums in Mexico.

Tickets are available in advance at the Sedona International Film Festival office or by calling 928-282-1177 or online at SedonaFilmFestival.org. Both the theatre and film festival office are located at 2030 W. State Route 89A, West Sedona.