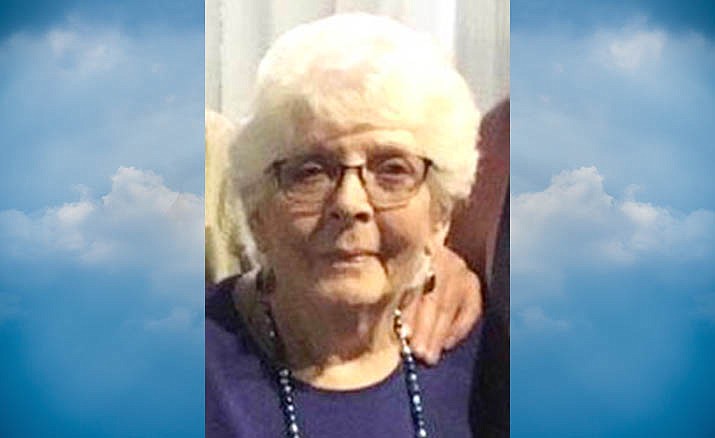 Mona Haskill passed away on Friday, August 21st, 2020. She suffered complications from a fall and went very quickly, within a few days. Mona was born at the hospital in Jerome (currently home to the Asylum Restaurant) and lived in Clarkdale until her high school years when her family moved to California.

She married a Navy man, Robert (Bob) Haskill and they traveled the world for 20 years. After he retired, they lived in Northern California, in the Placerville and Coloma areas. They moved to Camp Verde, Arizona in 1983 and lived there for over 25 years.


After Bob’s death, Mona moved to Sedona, where she shared a home with her daughter. Mona worked for the States of California and Arizona. After retiring, she volunteered for Verde Valley Medical Center in Cottonwood.

She is survived by her four children, Candyce, Henry, Barbie and Rob and lots of grandchildren. Her family would to like to thank all of the caregivers, CATS drivers and friends who helped her with rides to and from dialysis.

She enjoyed your company and always had stories to tell about her “drivers.” Thank you for your caring support.