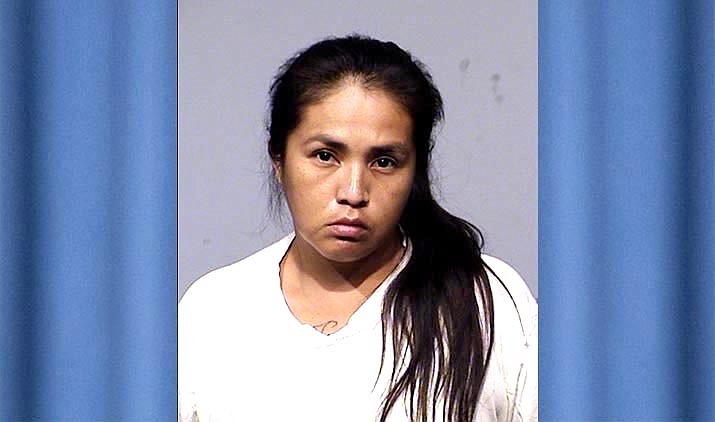 COTTONWOOD – When the Cottonwood Police Department was contacted last week by Walmart staff about an adult shoplifter, it led to a charge for a robbery that took place in March, according to a news release.

On Aug. 27, officers were called to the Cottonwood Walmart, where they say 30-year-old Felicia Jean Henry, of Cottonwood, was in custody. Henry happened to be wanted by Cottonwood police for her involvement in a robbery that took place in March.

Police say that in the March incident, Henry snuck behind a display counter at a business in the 1500 block of East Cherry Street, took merchandise and put it in her backpack. When the store owner found her and verbally confronted her, the release states, Henry threatened him and a physical altercation took place.

Henry eventually ran out of the store with the merchandise she stole, in that March incident, police say.

She was cited for the misdemeanor shoplifting charges from Walmart that valued almost $77. Henry was booked into the Yavapai County Detention Center on robbery and theft, from the March incident, which are both felonies.