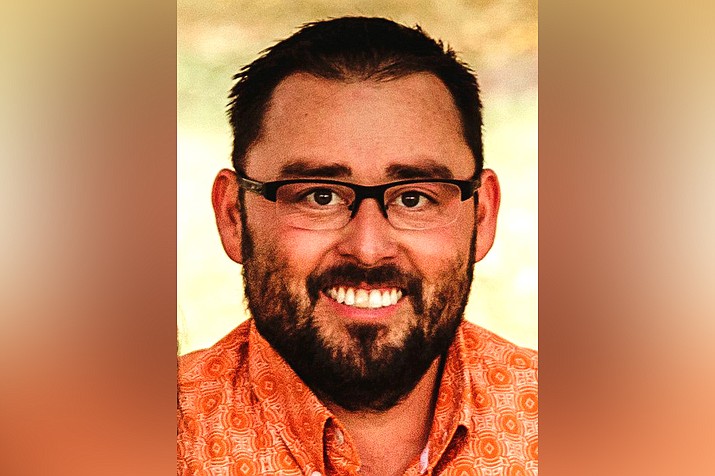 I’m not voting for consolidation. I’m voting to preserve the unique opportunities that are available to students at Mingus Union High School.

I’m voting to not add one more huge hurdle in the midst of a pandemic to our schools.

I’m voting for the choice of parents to send their kids to whatever school they choose, tuition free.

I’m voting no because it has already been voted on twice before and the community said no.

There has been no hard evidence that proves consolidation is better for either district or our community. Don’t believe everything you read without doing your own research.

A thesis from New Jersey -- yes, I know New Jersey is not Arizona -- found that consolidation is not always best for schools. We are in a realm of many unknowns and I found the article to be very informative, lengthy, and appear to have data-driven information.

However, we also need to look at the performance of students post consolidation. The study actually found that non K-12 schools spend less per pupil and achieve better results in language arts and math, showing more students in the advanced proficient category on their state’s standardized test. In Arizona that would be the equivalent of more students in the exceeds standards category.

The study also points out that a broader span of grade levels may negatively impact certain grade levels. Leaders lose their ability to focus on grades or individual students that may need more attention. Maybe we should be arguing the breaking of K-12 districts instead of the consolidation of districts to allow for focus on student needs in a smaller grade span.

Non K-12 districts also offer a more personal atmosphere for students and staff, including district offices and services being housed on the campus. Where the superintendent and administrative staff of a merged or consolidated district may be offsite and lose the personal feel of the non K-12 district.

So where do we draw the line in financial efficiencies, in a minor savings of property tax at the expense of student success? Or at losing a large portion of our district boundary and an entire tax base? There has never been a solid answer as to where or what the savings are from either district’s business manager, or people involved in the consolidation committee.

In fact, there is no compelling evidence that consolidation automatically leads to cost savings in a newly consolidated district anywhere.

Emotions should not lead the vote on your stance on consolidation. Student success and the ability for more individual experiences and opportunities should.

So, I am not voting in favor of consolidation. I am voting for the kids and the future structure of education in our community. Please join me in voting it down for the 3rd, and hopefully final time.

Eric Banuelos is an agriculture instructor and Future Farmers of America sponsor at Mingus Union High School. He is a 2005 Mingus graduate.  He completed his bachelors and masters degree at the University of Arizona.  Eric and his family own a small business and are hobby cattle farmers in Cottonwood. This commentary was provided to The Verde Independent from a private email account during non-work hours. The article referenced above is titled “The Educational Case Against School District Consolidation: A Study of School District Structure.” By Victor P. Hayek, Seton Hall University, 2013.