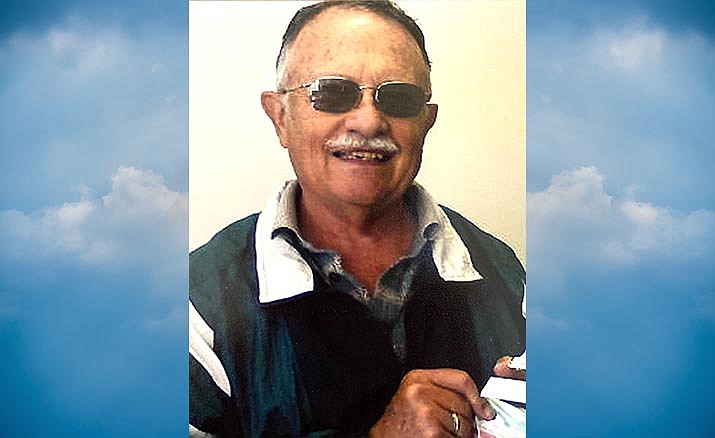 David L. Christensen Sr. passed away peacefully at his home in Camp Verde on September 1, 2020. David was born April 8, 1938 in Murray, Utah to Wilford and Arla Christensen.

Dave never met someone he didn’t like and he had a wonderful sense of adventure. Dave loved exploring the outdoors, playing golf and collecting antiques. He spent countless hours with friends exploring the countryside metal detecting in hopes to find old war artifacts or hidden gems.

Services will be held at Camp Verde Calvary Chapel Church on Wednesday September 9, 2020.

There will be a viewing at 9 a.m. with services beginning at 10 a.m.

Internment will be at the Clear Creek Cemetery. Arrangements entrusted to Bueler Funeral Home.