Watch movies on DVD or by streaming 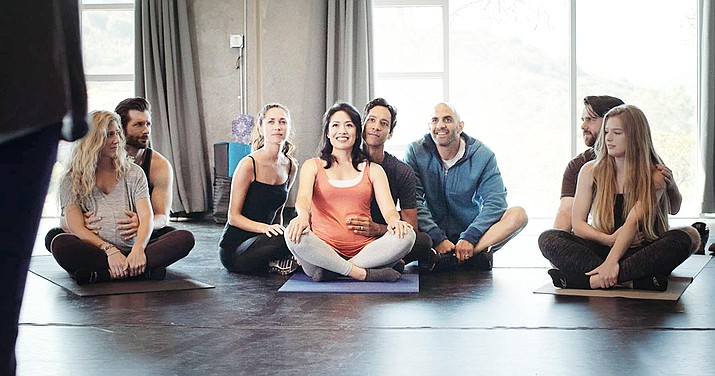 Jeff and Sarah struggle to decide whether or not to have children. Their good friends, Don and Taylor, are struggling with the same decision.

The couples confide in each other and come to an unconventional agreement they will have one baby and share the responsibilities.

The situation becomes complicated when they decide that, for practical reasons, Sarah and Don should be the biological parents.

High jinks ensue as the four parents-to-be try to get pregnant and navigate their increasingly complex relationships with one another.

But as Milla’s first brush with love brings her a new lust for life, things get messy and traditional morals go out the window. Milla soon shows everyone in her orbit - her parents, Moses, a sensitive music teacher, a budding child violinist, and a disarmingly honest pregnant neighbour - how to live like you have nothing to lose. What might have been a disaster for the Finlay family instead leads to letting go and finding grace in the glorious chaos of life. Babyteeth joyously explores how good it is not to be dead yet and how far we will go for love.

True History of the Kelly Gang

Poor Australian teenager Ned Kelly (George MacKay) finds himself stuck in indentured service to a bushranger, Harry Power (Russell Crowe), after his mother can’t take care of him any longer.

The outlaw tells young Ned that his mother, an Irish widow of a convict and selector with eight children, doesn’t want him and that he’s to do whatever Power asks of him.

A life of crime soon follows. As Ned grows up, he realizes that he wants to be an even greater bushranger than Power. During the 1870’s, Ned forms his own gang and recounts in a memoir his life as a notorious, wanted outlaw.