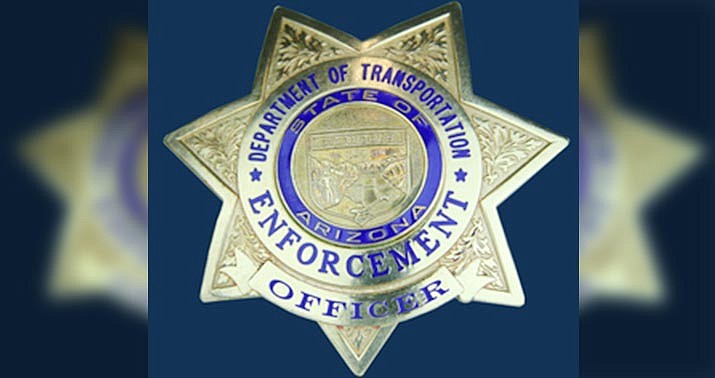 PHOENIX – Detectives with the Arizona Department of Transportation Office of Inspector General have arrested a used car dealer after he allegedly cheated customers and lenders out of hundreds of thousands of dollars through fraudulent schemes and practices.

During the course of the investigation, detectives discovered that Farhad Kankash, owner of Onyx Motorsports in Tempe, had allegedly committed several types of fraud, including failing to provide titles to customers who purchased vehicles, not paying off liens on trade-in vehicles, and defrauding lenders by obtaining multiple loans for the same vehicle.

One of the largest fraud schemes involved a customer who purchased a 2014 Bentley from Onyx Motorsports. After obtaining a loan for the vehicle from his bank, the customer was not satisfied with the car and returned it. Kankash allegedly not only did not refund the customer’s money, but obtained a loan for the same vehicle for $60,000. He then turned around and sold it to another local car dealer under the Onyx dealership name. This allowed Kankash to allegedly obtain more than approximately $200,000 from three different sources for the same vehicle.

On other occasions, Kankash is alleged to have failed to pay off the liens of vehicles traded in to the dealership leaving the customers with two vehicle loans to pay off. On at least one occasion, Kankash not only failed to pay off the lien of a trade-in, he turned around and sold the vehicle to another customer. This allowed the dealership to profit off the trade-in while leaving the previous owner of the vehicle stuck with paying it off.

Kankash also allegedly committed fraud against lending companies. On one occasion, Kankash obtained two loans from two different lending companies for the same vehicle, a 2014 Land Rover. Each loan was worth over $60,000, and Kankash used trade-in vehicles that were not his as collateral for the loans.

Kankash was arrested at his Scottsdale home on Sept. 23. He was booked into the Maricopa County Sheriff’s Fourth Avenue Jail on 14 felony counts for theft and fraudulent schemes.