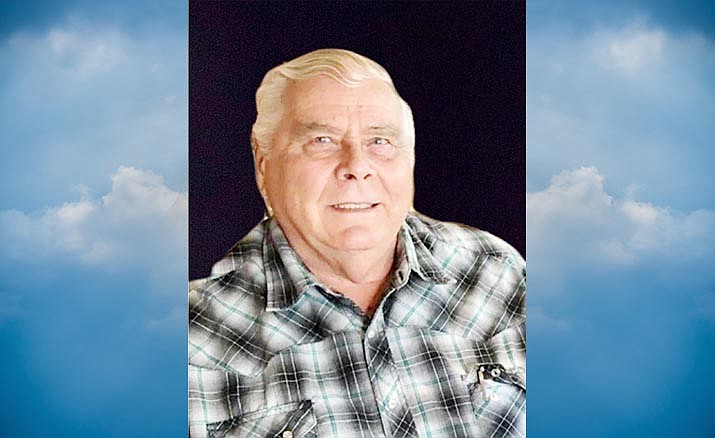 Leonard Sydney “Syd” Dearborn was welcomed into Heaven the afternoon of March 19, 2021.

He was born in Albuquerque, NM on September 28, 1944 to Leonard and Hilda Dearborn.

A sister joined the family almost 4 years later. In 1956, after living in several locations in New Mexico, the family moved to Flagstaff, AZ.

Syd had a love for automobiles and enjoyed tinkering with and restoring them.

He had an automotive detail and body shop.

He drove a gasoline tanker truck for many years between Flagstaff and Phoenix with occasional runs to New Mexico.

Something he enjoyed was driving through the Navajo Reservation at night.

He often commented on the beautiful, peaceful sky. Syd was proud of his truck and would show it off to anyone who would look at it.

Several years later, he was a driver for FedEx, transporting packages to Tucson.

A shoulder injury forced early retirement. He had a fondness and considerable talent for leather work.

Many are blessed to have been gifted one of his pieces. Horseshoe art creations as well as drawing and painting were other activities he enjoyed.

And he did love his books, particularly those by authors Louis L’Amour and Tony Hillerman.

When Syd moved to the Verde Valley, he met Judy Dobbs who became the love of his life.

A memorial service will be held on April 10, at 10:00 a.m. at the Clarkdale Baptist Church, with a balloon release and a potluck to follow.