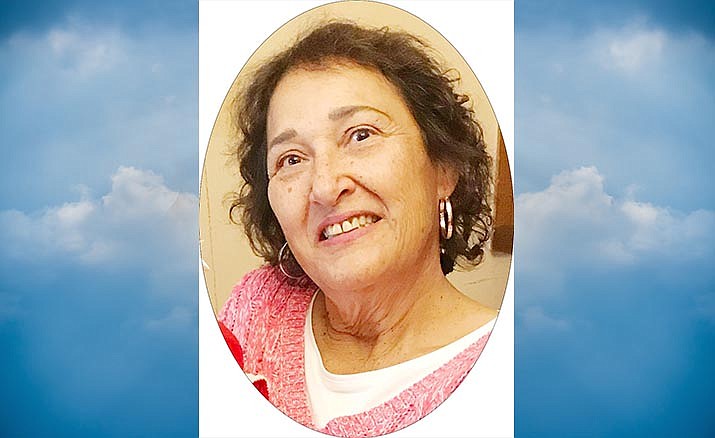 She was born on September 24th, 1957 in Flagstaff, Arizona to Raymond and Theresa Anaya.

She attended school in Flagstaff. Victoria served proudly in the National Guard for 6 years.

She was employed by Safeway for 20 years up until her passing.

Victoria was preceded in death by her husband of 30 years, Roberto Gonzales.

She is survived by her children, Deniece Gonzales, Valentina Meraz (Jose) and Theresa Gonzales; two nephews that she considered her sons, Carlos and Victor Anaya as well as her eight grandchildren and seven siblings.

Victoria was known as “Tia” to both her family and friends, everyone knew her to be spunky and outspoken but also endearing and a natural caregiver.