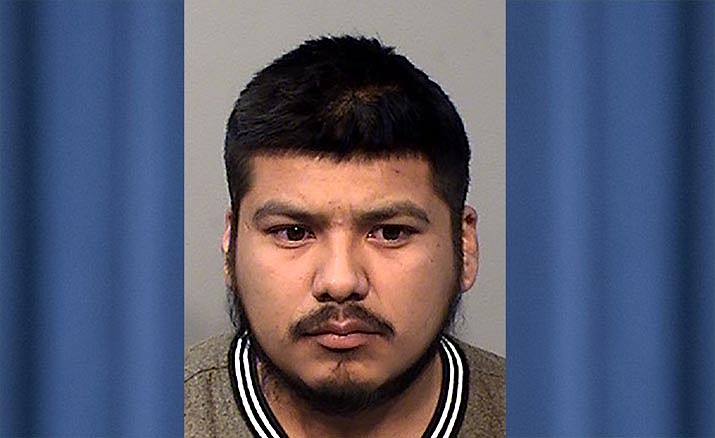 YAVAPAI COUNTY — Thursday, April 1, an I-17 traffic stop led to an arrest and the confiscation of 20,000 fentanyl pills.

At about 3:30 p.m., a Yavapai County K9 deputy was conducting traffic enforcement along I-17 in the Bloody Basin Road area, near mile marker 259. Herrera’s SUV was pulled over for a traffic violation, YCSO said.

Deputies noticed multiple red flags when speaking to the driver, the report states. A search of the vehicle was conducted.

A deputy found 20,000 fentanyl pills hidden in a storage compartment in the trunk of the SUV, YCSO said. The pills have an estimated street value of $400,000.

“These drugs are flooding into our state from the southern border, making its way across the US. We have seen a 1,500% increase so far this year when we compare our seizures to the last 6 months of 2020,” said Sheriff David Rhodes. “Since January, our K9 unit alone has prevented more than 240,000 pills (estimated value of $4.8 million) from getting trafficked across Arizona and to the rest of the U.S. That’s a dramatic increase from the only 15,000 seized between July and December 2020.”