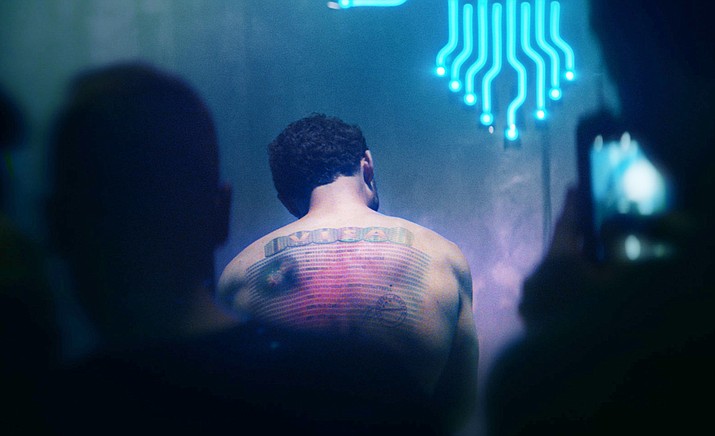 The Mary D. Fisher Theatre will present “The Man Who Sold His Skin,” April 11-15.

The Mary D. Fisher Theatre will present the Academy Award-nominated “The Man Who Sold His Skin” showing April 11-15.

“The Man Who Sold His Skin” is nominated for the Academy Award for Best International Feature Film at this year’s Oscars.

Sam Ali, a young sensitive and impulsive Syrian, left his country for Lebanon to escape the war. To be able to travel to Europe and live with the love of his life, he accepts to have his back tattooed by one of the World’s most sulfurous contemporary artist.

Turning his own body into a prestigious piece of art, Sam will however come to realize that his decision might actually mean anything but freedom.