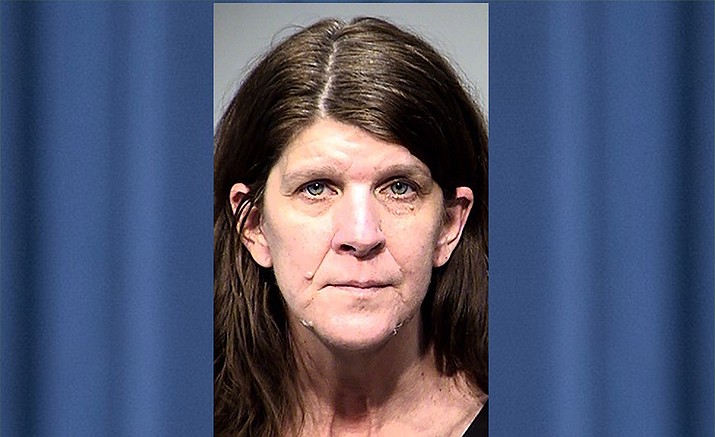 CAMP VERDE — After about three years on the run, the Cottonwood Police Department announced Wednesday that a woman wanted for stealing from the Old Town Association was recently captured in Michigan.

Traci Ann Koelzer, 50, was at the Yavapai County Detention Facility as of Wednesday evening on more than $50,000 cash-only bail. She had been located in Oakland County, Michigan.

In April 2018, police said, Cottonwood detectives took a fraud report involving the Old Town Association. Koelzer was the treasurer for OTA and was considered a suspect in the disappearance of an unknown amount of funds. Police said that amount could exceed $100,000.

Koelzer apparently became aware of the pending criminal investigation and fled the area, police said. Her whereabouts were unknown and a search began.

Cottonwood police and the Yavapai County Sheriff’s Office both produced occasional news releases, pointing out that Koelzer was still at large.

Police said Koelzer’s capture couldn’t have taken place without the help of a concerned citizen who provided information on her whereabouts. Coordination was made with the U.S. Marshals Fugitive Taskforce, which was able to make this arrest.

Koelzer was extradited back to Yavapai County. She is charged with fraudulent schemes and artifices and theft. Both are class 2 felonies.

The bond amount on these charges is $50,000, cash only, as set by Superior Court Judge Michael Bluff. An additional $850 cash-only bond was imposed by Judge Tina Ainley.