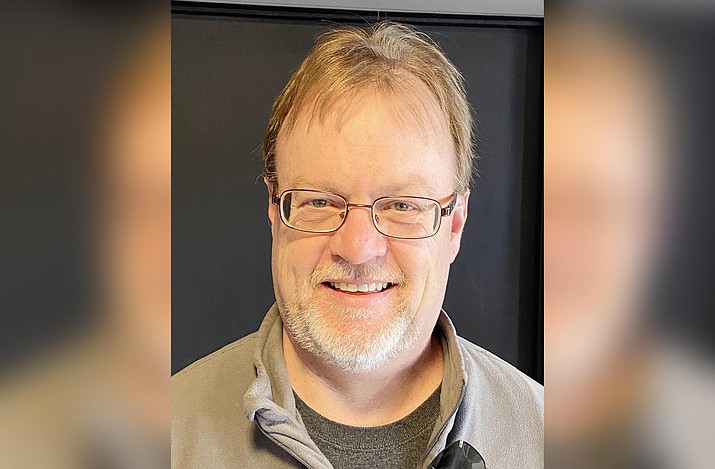 CLARKDALE — It started as a World War II history lesson. It ended, hopefully, as a learning lesson.

In between, seven Clarkdale-Jerome students reenacted a Nazi march on the school’s soccer field.

Superintendent Danny Brown said this week that the April 8 march was wrong. He also said the students involved were “appropriately apologetic and regretful.”

“They realized they made a mistake and took responsibility for their actions,” Brown said. “We have turned this into a real learning experience for our students.”

Clarkdale-Jerome’s eighth grade students were studying genocide in their social studies classes, Brown explained. Those students “were required to create a group project choosing a particular genocide happening that occurred throughout history.”

“The students chose from six particular genocides,” Brown said. “In groups of two or three, research was conducted and a class presentation was made.”

The march was not part of the lesson, Brown said. He explained that the march took place during lunch recess on the soccer field.

“Our principal was notified during the lunch recess,” Brown said.

Steve Doerksen, the school’s principal, told the district’s families what happened in an April 13 letter.

“Several students displayed inappropriate behavior that is not consistent with the values and attitudes of the school community,” Doerksen wrote. “The students have been disciplined according to the policies and procedures of Clarkdale-Jerome School and positive steps towards restoration are being made. The issue is being addressed in order to make this a learning experience for all.”

Doerksen also wrote that while there have been “discussions outside of the school community regarding the incident, we appreciate the community’s patience and support while we turn this event into a teachable moment.”

“The entire Clarkdale-Jerome School community would like to affirm its stance against discrimination of any kind,” Doerksen wrote. “We strive to maintain an environment that is friendly, accepting and conducive to learning.”

Brown also said that the Family Education Rights and Privacy Act, known as FERPA, means he cannot release names of the students involved, nor the details of any disciplinary action.

“Kids have a right to not be spoken about publicly,” Brown said.

“We have great families at Clarkdale-Jerome Elementary School,” he said. “The relationships formed in a small district allow us to get know our parents more intimately. I have no doubt, after speaking with our families, that they have used this as a learning experience for our kids just like we have.

“Although we cannot and would not provide specific student information, we will reach out to folks to provide factual information as best we can, so folks are clear on what transpired.”