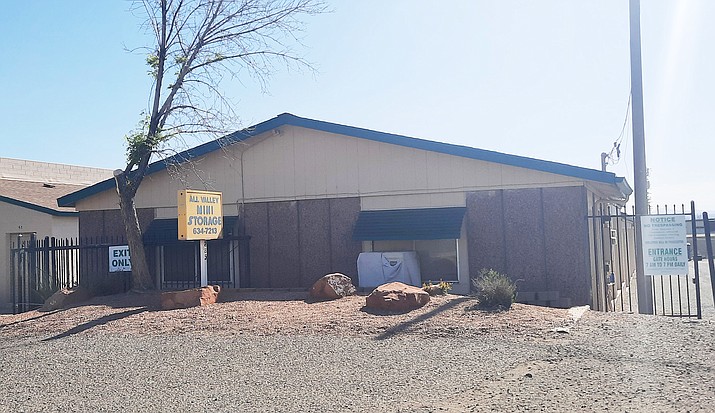 Cottonwood Police announced explosive devices were discovered and rendered safe Wednesday at a Sixth Street storage facility. No arrests have been made. The situation is under investigation. VVN/Jason W. Brooks

COTTONWOOD — Explosive devices were rendered safe by a bomb squad Wednesday after being located in a storage facility, according to the Cottonwood Police Department.

Cottonwood police said that at about 12:30 p.m. Wednesday, officers responded to All Valley Mini Storage at 285 South Sixth Street. They had received a report of improvised explosive devices located in a storage unit.

Officers contained the scene and contacted the Department of Public Safety for assistance. DPS’s Ordnance Disposal Unit, or bomb squad, responded to the scene and rendered the devices safe.

The Cottonwood Police Department Criminal Investigations Unit is currently following up on leads. No arrests have been made.