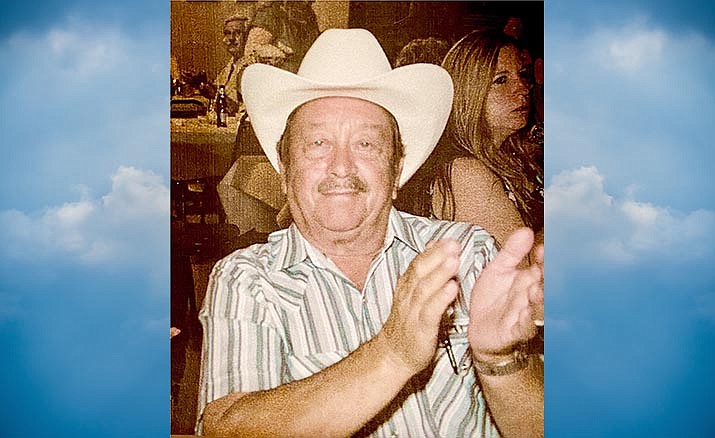 Carl Whitacre. For those of you knew Carl, this will be of no surprise, but for those of you who didn’t, buckle up! First, let’s get the mushy part out of the way…Carl Dean Whitacre passed away peacefully with his wife and two of his children by his side, April 11, 2021.

Carl is also survived by his sister, Edna Jensen; his brother, Sid Whitacre, and his sister-in-law, Marie Cummings.

He also has a ton of nieces, nephews, grandkids and great-grandkids, and you could count on Carl being on the floor playing blocks with each of them at one time or another.

Now for some fun stuff, Carl loved woodworking! He was well known for some wonderful pieces and quality work. He was also well known for his stocks in Band-Aids…he always came of out the garage with a few knicks here and there.

Everyone he came in contact throughout his life always took just a little piece of him each and every time. You may have walked out with advice when you didn’t want it, but you always walked away knowing a new karaoke song.

Music played a vital role in his life and he often gave so much of himself back to those who also loved music, usually on how to learn those good ole country songs from “back in the day”, but never any fun stuff like Guns and Roses.

The way he died is just like he lived: he wrote his own rules, stood up for his opinions, and he paved his own way. And if you said he couldn’t do it, he would make sure you know he could.