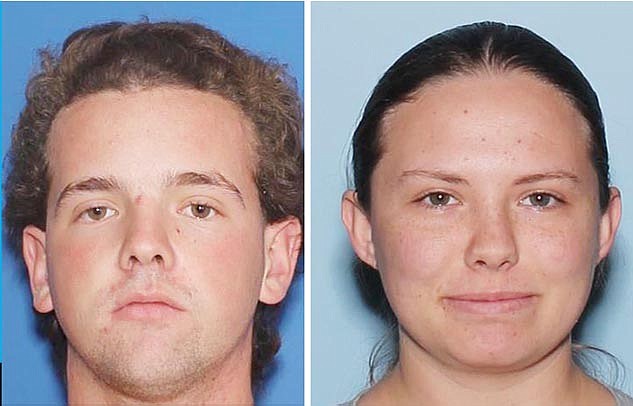 According to the Marshal’s Office’s April 29 news release, hospital staff “became suspicious and notified authorities after examining a 3-month-old infant for a nose bleed.”

Because of the severity of the injuries, the infant was flown to Phoenix Children’s Hospital for treatment.

After extensive interviews, detectives have concluded that the infant’s injuries “occurred while in the care of the biological parents, Guillen and Windes,” the news release explained.

The infant has been released from the medical facility and custody has been awarded to the Arizona Department of Child Services, the news release stated.

Guillen and Windes were booked into the Yavapai County Detention Center. Each has been charged with one count of child abuse, intentional; and one count of aggravated assault, causing serious injury to their daughter in the April 20 incident at their home in the 3800 block of Tumbleweed Drive.