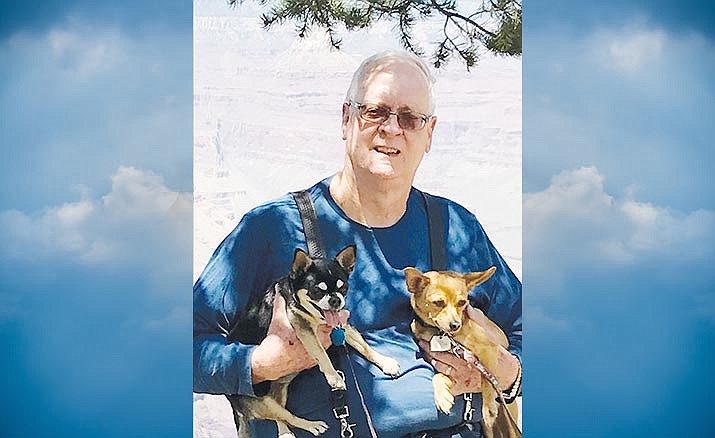 He was born on June 2, 1946 in Atlanta, Georgia to Bill and Elizabeth Colson.

Carl attended school at Athens High School and received his diploma in 1964.

He then graduated from the University of Georgia with his BA in journalism.

He served in the US Navy and received rank of E3.

He was employed at the Cameron Trading Post as the general manager.

An online guestbook is available to sign at www.westcottfunealhome.com.