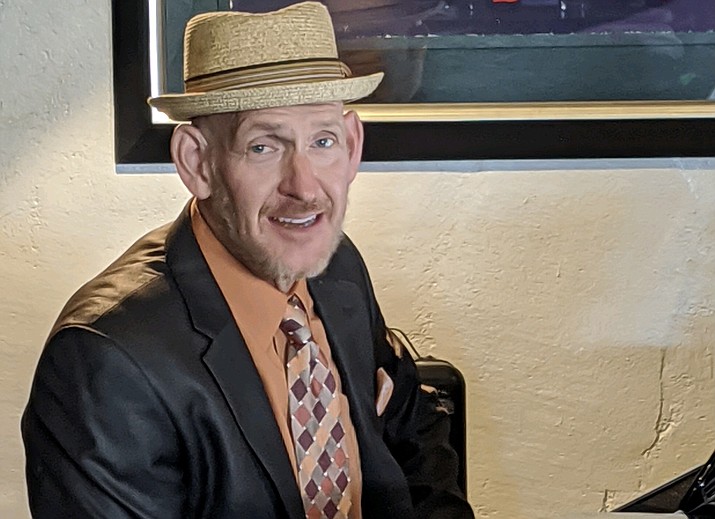 Eric Williams is scheduled to join The Classics at Sound Bites Grill on Sunday, Aug. 8, according to a news release.

The band will be performing from 6 to 9 p.m.

“The Classics are very excited to have Eric Williams join their band,” band leader George Bein said. “Eric is an extremely talented musician and singer. He has been wowing audiences in Sedona for the past 25 years. Eric will play piano and saxophone; he will perform some solos as well as sing duets with Anne Johnstonbrown.”

Johnstonbrown, as lead singer for The Classics, has delighted audiences with her amazing renditions of well-known standards.

For the past five years, The Classics have serenaded audiences, both young and old, with their smooth presentation of the most memorable songs of the past, ranging from those of the Big Band era to 80s power ballads.

And now, with an all-new cast of musical pros, they have added some contemporary selections to their repertoire destined to become classics themselves.

Be sure to bring your dancing shoes for all the upbeat and very danceable numbers the group will perform, such as “The Twist,” “I’ve Got You Under My Skin, “Route 66” and “Fly Me to the Moon.”

And prepare to snuggle with that special person during a number of moving ballads, to include “When I Fall in Love,” “How Do You Keep The Music Playing,” “I’ll Always Love You” and “Moon River,” just to name a few.

A variety of Latin and up-tempo songs will be played, as well.

Information provided by The Classics.