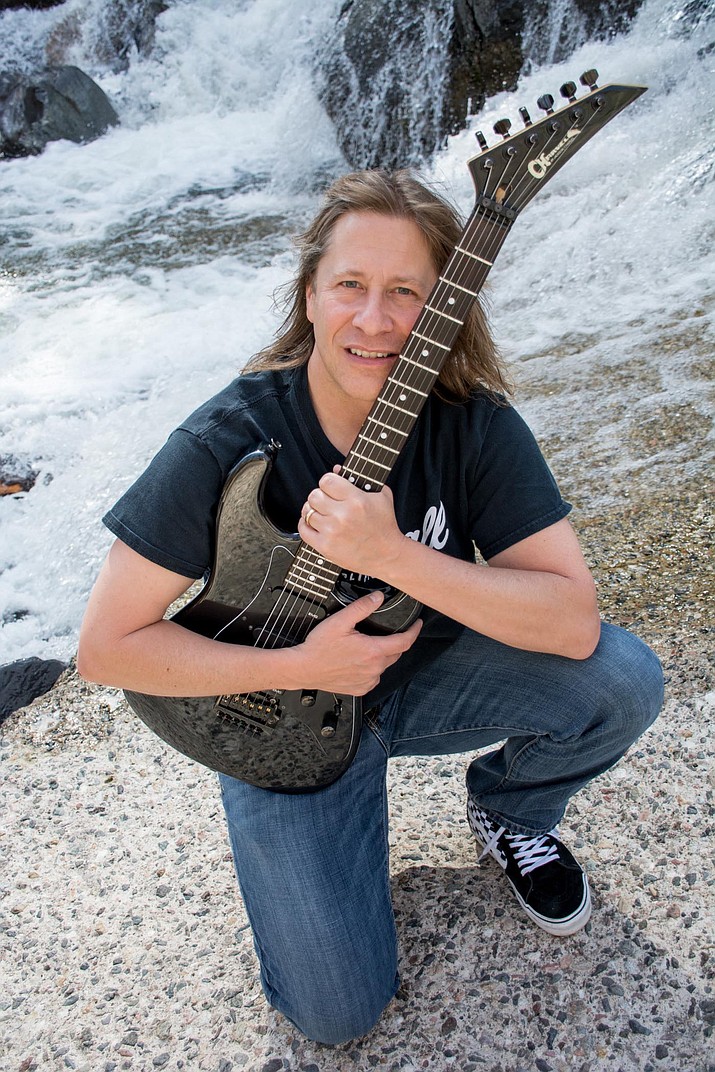 Dave Clark brings his classic rock experience back to the land of the red rocks on Saturday, Aug. 14, from 7 to 10 p.m., according to a news release.

Those attending the performances will hear an assortment of songs from bands such as Journey, The Eagles, Beatles, Doors, Who, Led Zeppelin, Styx, Queen, Boston, Crosby Stills & Nash, Bon-Jovi, Guns N Roses, Tom Petty and so many more!