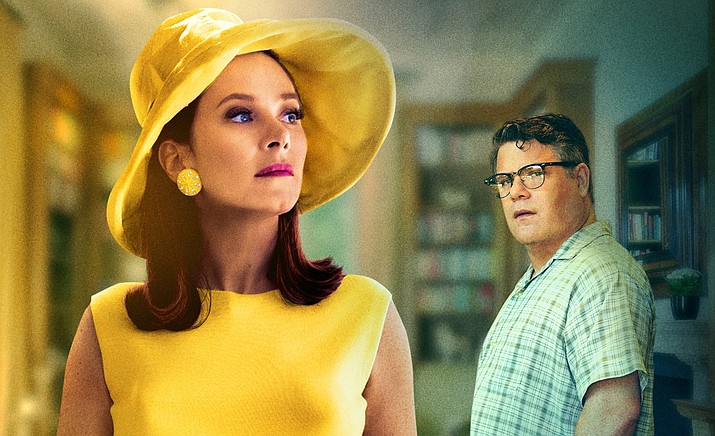 Based on a true story, “Charming the Hearts of Men” is a romantic drama set during the politically charged early 1960s starring Anna Friel and Kelsey Grammer. (SIFF/Courtesy)

The Sedona International Film Festival presents the northern Arizona premiere of the acclaimed new feature “Charming the Hearts of Men” showing Aug. 13-19 at the Mary D. Fisher Theatre, according to a news release.

Based on a true story, “Charming the Hearts of Men” is a romantic drama set during the politically charged early 1960s where a sophisticated woman, Grace Gordon (Anna Friel) returns to her Southern home town due to the sudden death of her father and finds life as she knew it has changed. She quickly discovers her options are limited yet discrimination is plentiful.

She is thrust into the uncomfortable realization that she and the marginalized women she encounters are part of a society in which they have little hope and virtually no power without a male provider.

With the help of a Southern Congressional ally (Kelsey Grammer), she inspires historic legislation which allows opportunities and protections never before afforded to women.

Grace sets out only to save her own way of life, but — with the help of the congressman — they end up changing the nation for the better.