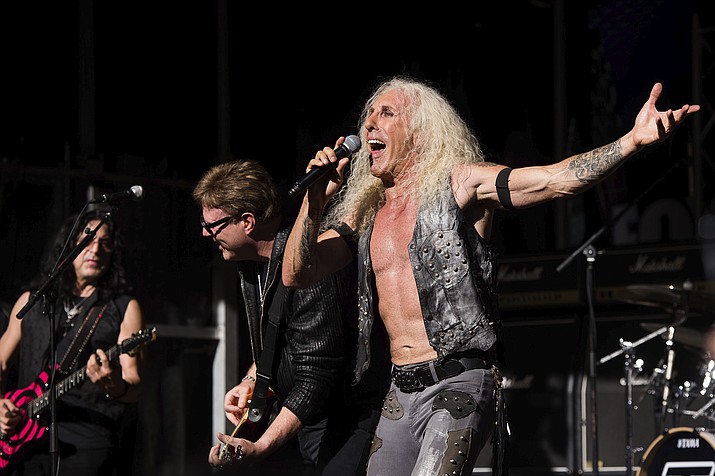 This is not a Twisted Sister album, not by any measure.

The latest solo album from the band’s frontman Dee Snider is harder, heavier and more steeped in new metal than anything the former MTV darlings did in the ‘80s.

Times and tastes change, and 2021 Dee Snider fully embraces today’s metal scene, including the guttural growls of guest “vocalist” George “Corpsegrinder” Fisher that may be off-putting to old-school fans.

Snider’s influences help shape his evolution here, including elements of late-’80s Alice Cooper and Accept, with heaping doses of Anthrax-like riffs and backing chants, particularly on “Down But Never Out.”

He declares his mission early-on in “I Gotta Rock (Again)” and when he says “I’m gonna rock until the day that I die,” you’d best believe him. At 66, he is as ripped physically as a 20-year-old, and it is easy to imagine him onstage another two decades from now.

Snider takes dead aim at the Jan. 6 Capitol rioters on “Crying For Your Life,” dripping with disdain for people who thought they could act with impunity. (He says the song also applies to anyone who refuses to own up to their actions.)

Most of this is fast-paced, relentlessly pounding metal, in notable contrast to the more melodic rock anthems he crafted for Twisted Sister. But then again, it’s not 1984 anymore and like a shark, Snider is always moving forward