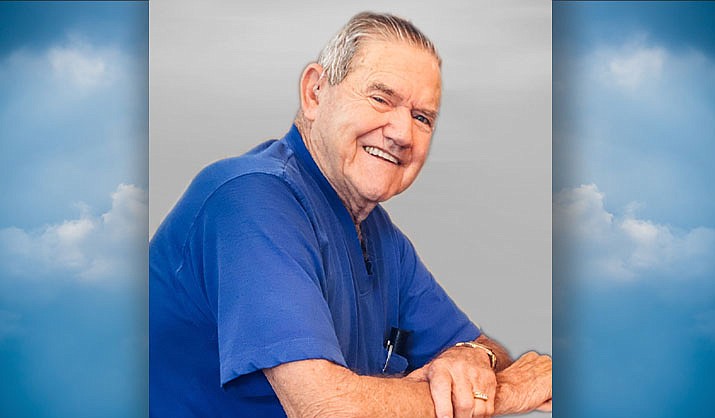 TJ Stockbridge September 3, 1937 – August 5, 2021. TJ is survived by the love of his life, dance partner and wife of 64 years, Donna Stockbridge; his four children, TJ, (Brandie), Craig, (Maria), Cinda, (Steve), Penny, (Kevin); 11 grandchildren and 16 great-grandchildren. He was a Man’s Man, whose word was his bond, a Hero to his wife, children and grandchildren.

To keep a promise to his dying mother, he joined the Operating Engineers at 15 years old and put himself through high school. After graduating, he became a Heavy Equipment Operator and Master Mechanic building roads and pipelines from Alaska to Mexico.

An exceptional marksman, he loved teaching his family to shoot and hunt. He started the “Stockbridge Hunting Camp” and spent years hunting and swapping pranks with “his boys”, TJ, Craig, Brandon, Camden, Randy and Fred.

He was passionate, protective and fearless, teaching his kids and grandkids to water ski and deep-sea fish even though he never learned to swim. TJ was a man of few words, but what he did say has left a lasting legacy of love, humor and wisdom. We still hear his voice: “Hi ya kid”, “I’ll tell ya what I think but I won’t tell ya what to do” and “Be safe and give ‘em Hell”.

If you were lucky enough to know TJ, you would understand his final wish. He has asked that anyone who may wish to honor him do so by “helping someone in need” in lieu of flowers or gifts.