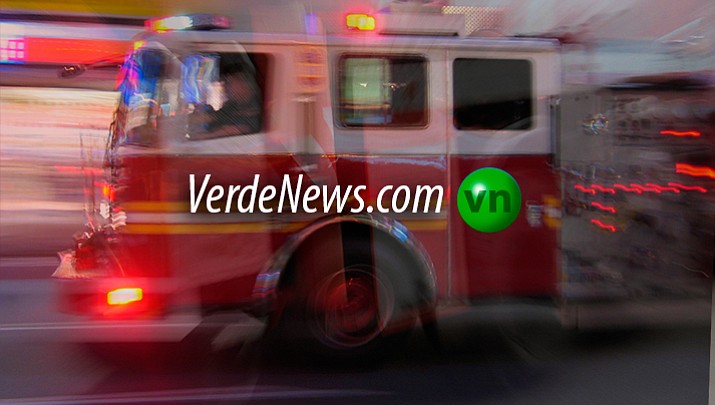 CAMP VERDE — Fire investigators from the Cottonwood and Jerome fire departments are assisting the Copper Canyon Fire and Medical Department and the Camp Verde Marshal’s Office in an investigation involving a structure fire last week, according to a news release.

At 3:42 a.m. Aug. 17, deputies with CVMO and firefighters with CCFMD responded to the 3100 block of Quail Court in Camp Verde to find a residential home fully engulfed in flames.

“No other structures were in danger,” CVMO spokesperson Lt. Stephen Butler said in a statement. “It was learned that the single occupant was able to make it out of the residents with no injuries.”

The structure was deemed a total loss, Butler said.

Fire investigators from multiple agencies processed the scene to determine the cause of the fire, which is still unknown.

“Evidence was collected and will be sent to the Arizona Department of Public Safety to be examined to help determine the cause of the fire,” Butler said. “As of this time, there is no known cause. This is an on-going investigation and further information will be released as it becomes available.”

Watch The Verde Independent and VerdeNews.com for more as this case develops.