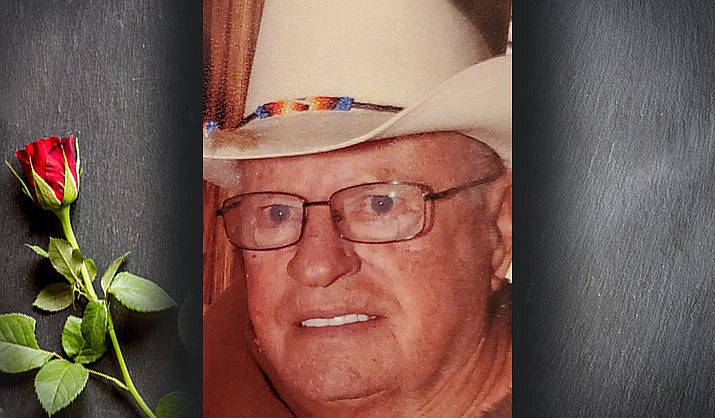 Jerry Ray Killman was born April 21, 1942 in Buckeye AZ, to Margaret and Woodrow Killman Sr. Jerry was a husband, father, papa and a friend to many. He passed away at his residence on July 7th, 2021.

In 1978 he married Jacque Cordova , they were happily married for 43 years. During this time they had one son, two daughters, two grandsons and one grand daughter. They lived in Colorado and Arizona. They purchased property in Colorado and spent many hard working hours to build a beautiful cabin for many to enjoy and make memories.

Jerry loved to fish, hunt, camp, travel, spend time with family and to do yard work. His cabin in Colorado was his biggest dream come true. He loved to mow those many acres. Jerry was a very loving man and would help anyone in any way he could. Jerry will be remembered by all his stories he told, from his days in the Navy to seeing big foot in many parts of the US. His stories will be remembered by many and told for many years to come.

Jerry is survived by his wife, Jacque; his daughter, Wendy and Natalie; two grandsons, Daniel and Royal, and grand daughter, Naeleen; his three brothers, Harold, Harley and Mike Killman. Jerry was proceeded in death by his sons, Shawn Collum and Daniel Killman; his sisters, Virginia (Sissy) Honea and Rena Fae Killman, and his brothers, Woodrow Killman Jr. and Dewey Killman.

Services will be held at the VFW in Cottonwood AZ on September 11th at 10:00 am. In lieu of flowers please donate to St Jude or Wounded Warriors on behalf of Jerry.