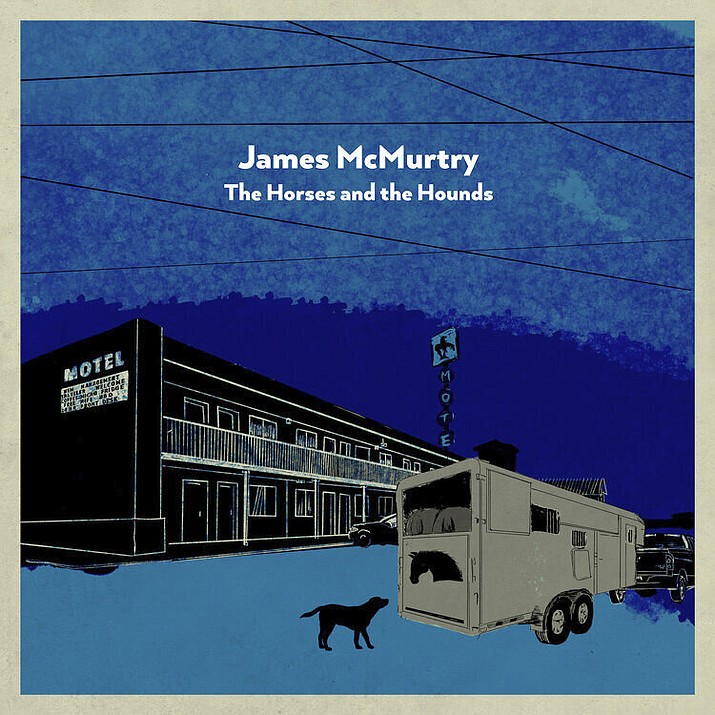 ‘The Horses and the Hounds,’ James McMurtry (New West Records)

In recent months, James McMurtry test-drove some of this material during twice-a-week livestream performances from his home near Austin, Texas, occasionally interrupted by digital gremlins or a barking dog.

“The Horses and the Hounds” is McMurtry’s first album in six years, and the time taken to develop the new songs shows. These 10 tunes have been woodshedded until they sound both broken in and built to last, which makes it standard stuff from one of music’s best storytellers.

The set rocks, thanks partly to stellar electric guitar by David Grissom. He first worked with McMurtry more than 30 years ago, as did producer Ross Hogarth, who oversees handsome, varied arrangements that also feature cello, keyboards and accordion.

McMurtry assumes the voice of quirky characters who share wisdom won and explain their scars while contemplating annoyances great and small.

“Twitter’s on fire, my stocks all tanked, but what’s really getting to me is I keep losing my glasses,” McMurtry complains on “Ft. Walton Wake-Up Call,” an especially droll tune that could be mistaken for Florida Panhandle hip-hop.

Elsewhere McMurtry’s quinquagenarian blues lament bad decisions, militarism, lives too short, road tolls and time the revelator. He bites off the words, even when he invites a smile.

“In a way-back corner of a crosstown bus, we were hiding out under my hat, cashing in on a 30-year crush,” he sings. “You can’t be young and do that.”

That’s a lyric built to last.